Brockhampton has dropped their highly anticipated album, Ginger. It may be hard to believe, but the group is now on its fifth album. Ginger features a dozen new tracks and forty-five minutes of music. Led by previously released singles like “No Halo” and “Boy Bye”, the project takes fans on a emotional ride.

When asked about the process of creating the project, JOBA said, “Trusting that we put in that time together side by side, and trusting our hearts’ response to the call to creativity.” He added, “Just trusting the process, moving through it, not even talking about what we’re going to talk about, or what the topic even is.”

Behind the scenes, one of the group’s biggest changes from album four to album five was their decision to no longer live in the same house. Despite the recent changes, the group’s bond and sound are still tight.

Kevin Abstract said, “I think it goes back to us speaking the same language.” He adds, “We all want the same thing out of this at the end of the day. No matter what it is we’re doing, we put our heart and soul into it.”

Check out the full project above and let us know what you think. 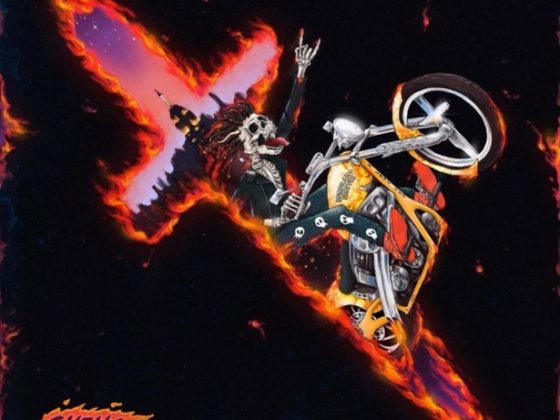 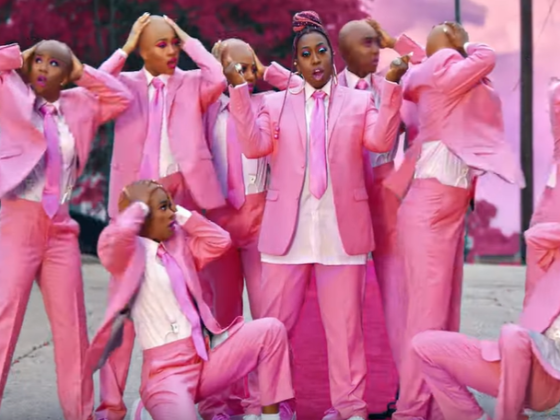 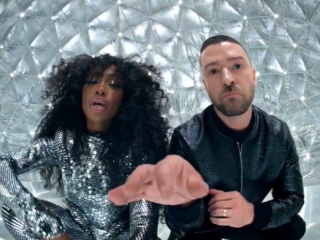