Brittney Griner has been found guilty and sentenced to nine years in prison by a Russian Court for drug charges. Her final plea before sentencing was seemingly ignored and the Russian Court handed down a harsh sentence. Griner has been detained in Russia since February after being caught with small amounts of cannabis at Moscow’s Sheremetyevo Airport. The United States Government is currently negotiating for the release of her and another American detained in Russia. In her final plea to the court, Griner said the following: “I made an honest mistake, and I hope in your ruling it does not end my life,”.

Breaking: Brittney Griner was found guilty of drug possession and smuggling in a Russian court outside Moscow. Griner has been sentenced to nine years in prison.

The true length of her detainment will be determined by negotiations on a prisoner swap between the U.S. and Russia. pic.twitter.com/2PBk2HFBR2

Unforutently this was the expected outcome from the Russian Court and it seems Brittney Griner is caught up in a much larger political issue. Her family, friends, and fans have all pleaded with the United States Government and the Biden Administration to secure her freedom. While they have issued statements and offered at least one deal, it is hard to tell how successful they’ve been with the Russian Government.

“I made an honest mistake.”

Brittney Griner delivers statement in Russian court ahead of an expected verdict: “I know everybody keeps talking about political pawn and politics. But I hope that that is far from this courtroom.” https://t.co/nEpVrwligV pic.twitter.com/MFBo1wmzn3

With the court case over, Brittney Griner will begin her sentence, but the hope remains that the Biden Administration can secure the WNBA star her release. This could take considerable more time and for now, she is stuck in the Russian legal system. We here at Def Pen Sports will bring any further developments when they happen. 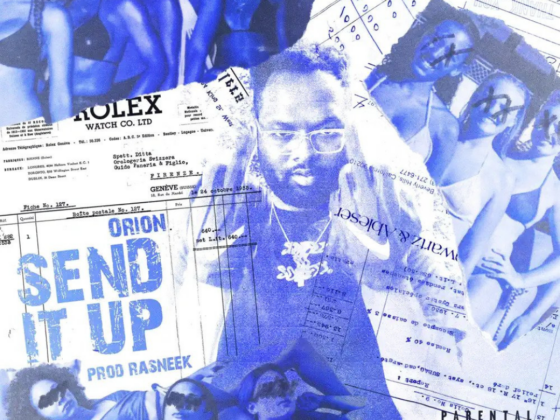 Virginia’s Own Orion Drops ‘Send it Up’ 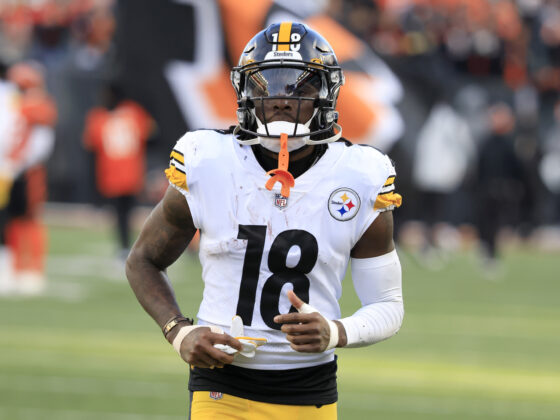