Apple is building it’s streaming platform slowly, but surely. In a secret event, Apple debut the company’s latest movie and television streaming service including a show that involves Jennifer Anniston.

Now, Brie Larson is the next big-star to be tapped for a series. The Captain Marvel actress will play a CIA operative in a drama series for Apple.

Animal Kingdom’s Megan Martin is in final talks to write, produce and direct the series for Apple. They also have a ton of other shows to kick off their streaming service as well. Screen Rant puts it perfectly:

Apple kicked things off in major fashion in 2017 when they revealed they were developing a series with Reese Witherspoon and Jennifer Aniston about the goings-on at a morning TV show. In early 2018, La La Land director Damien Chazelle also signed on with the company to produce his own original series. Apple later recruited M. Night Shyamalan to develop his own thriller series as well. Other big-name actors committed to working with Apple include Jason Momoa, who will play a warrior in the drama series See, and Chris Evans who’s signed on to star in and produce the legal thriller Defending Jacob.

Hey, Netflix. Apple is coming and they’ve got A LOT of money. 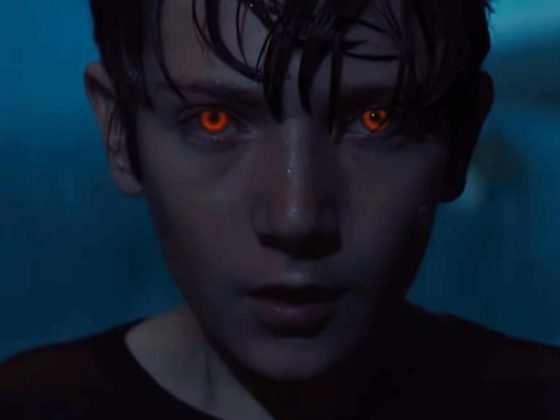 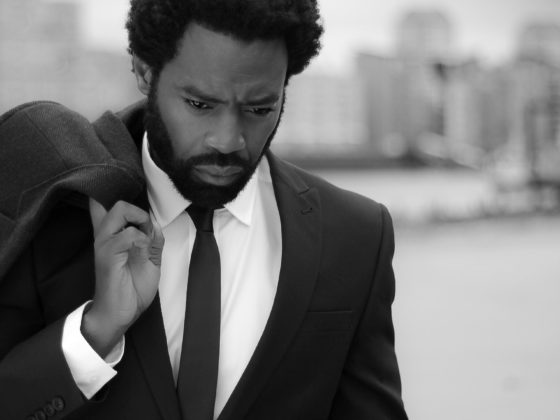