Longtime news anchor Brian Williams has announced that he will leave NBC after nearly 30 years with the network. Williams shared a touching note with his colleague Tuesday evening.

“Following much reflection, and after 28 years with the company, I have decided to leave NBC upon the completion of my current contract in December,” Williams wrote in a note obtained by The Hill.

“I have been truly blessed. I have been allowed to spend almost half of my life with one company. NBC is a part of me and always will be.”

Williams currently hosts The 11th Hour with Brian Williams on MSNBC. His contract is set to end in the near future and Williams is hoping to step away from television in order “to take the coming months to spend time with his family.”

“This is the end of a chapter and the beginning of another,” Williams’ statement continued.

“For the next few months, I’ll be with my family, the people I love most and the people who enabled my career to happen. I will reflect on the kindness people have shown me, and I will pay it forward.”

I’ll always appreciate the countless late-night chats with Brian Williams on @11thHour. He amplified reporting and gave us room to dig into our stories. He had fun, too. Wishing him only good things. 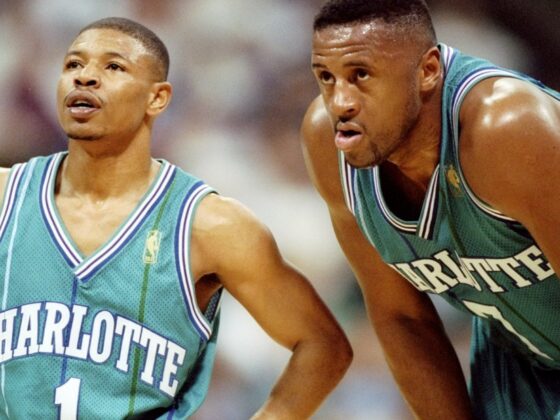 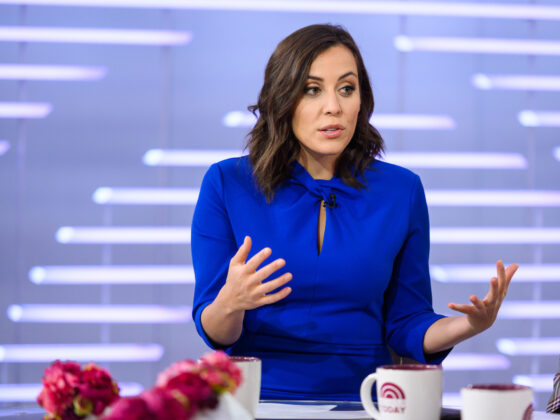