Former NBA star (of my heart) and current Boston Celtics on-air analyst Brian Scalabrine thinks the world of a healthy Joel Embiid. He spoke with Tom Byrne on SiriusXM NBA Radio about the talented young big man. When asked by Byrne whom he believed would be the best player — if healthy — between Andrew Wiggins, Jabari Parker, and Joel Embiid, Scalabrine responded:

“Oh, Embiid. Not even close. If Embiid’s healthy, we’re talking about, I’m not going to say a generational player, but I’m talking about a franchise-changer. I think the world of Embiid. If healthy, I find the the league is going to have a hard time with him. If healthy. But that’s a huge ‘if!’ In a sense, because of missing these two years, if the foot is healed, it might lead to something else that’s messed up. The health thing is huge with him. With Jabari Parker, I’m not trying to throw that in there, [with] the ACL; it’s not like a reoccurring thing. Big men, seven foot, seven-one now, 280 pounds, moves as athletic as he is, the foot is a big, big deal… But if he is healthy… In two years, he’s the best big man. He will surpass Karl-Anthony Towns as the future of the big men.”

Scalabrine reiterated how big a question mark Embiid’s health is:

“That ‘if’ is huge! He might have minute restrictions for the next two years, or something like that. But if he comes back where he has no restrictions whatsoever, Embiid is a flat-out stud. He is a stud of this league.”

I’m not sure I fully agree with Scalabrine. I do believe that a healthy Embiid can be a dominant big man in the NBA, and there’s a chance that he could be better than Towns. However, even if both are fully healthy, currently Towns is much better. He’s shown significantly more polish when it comes to both shooting and playmaking. Embiid has a lot to prove, and he has to do that in an over-crowded 76ers frontcourt.

A healthy Embiid is something that the league has been waiting to see for two years, and it’s looking like we may finally get our wish. He has been cleared for full scrimmaging. Unfortunately, he did not play in Summer League, but I’m crossing my fingers that he’s ready for opening night. Scalabrine is right about this: A healthy Joel Embiid is a special player.

Here is the full audio of Scalabrine talking Embiid: 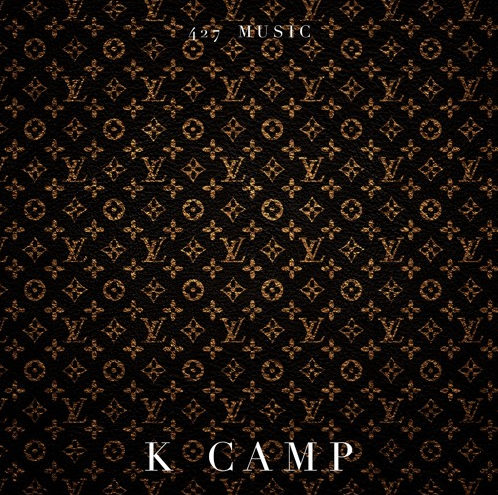 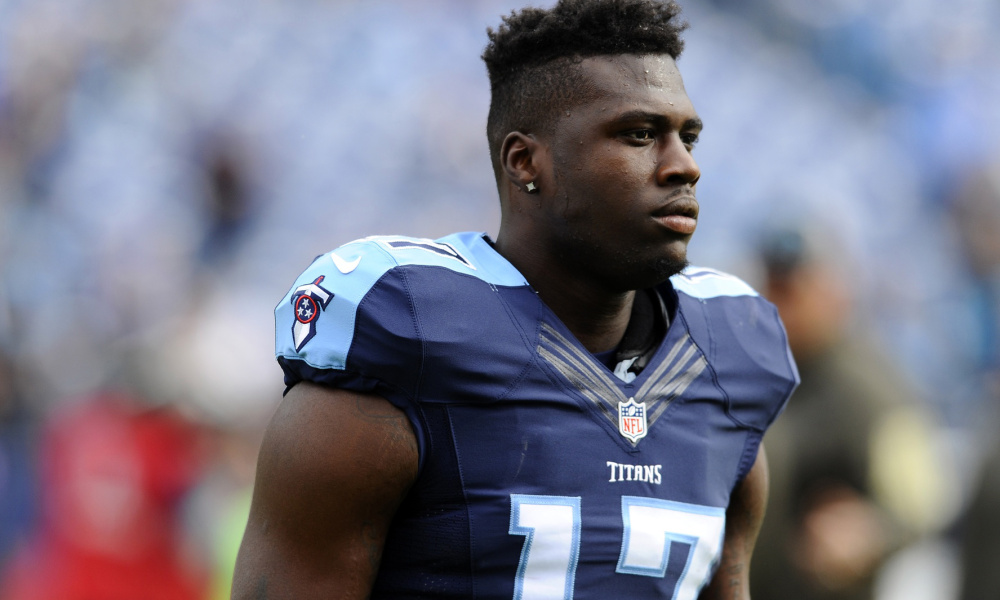