There are few things in the world better than receiving music from your favorite artists out of the blue. Whether it’s a loose from Drake and Future in the middle of the night or an entire surprise album from Beyoncé, it’s always welcome. Recently, a number of artists have hopped into their bag of loosies or surprise tracks.

Earlier this week, Aminé marked his return with the “Charmander” video. Not to be forgotten, Westside Boogie fans woke up to a live performance video of “Contradictions” earlier this week as well. Coming out of the Music City, rising artist also surprised fans this week with the release a rough loosie.

At less than two minutes, “Jump Sh*tty Freestyle” isn’t enough to be a full blown single just yet, but it does enough to make you smash the replay button. Produced by Joseph Fiend, the track has slower BPM, a lot of bass and an addictive beat switch. Over the compelling production, Brian Brown talks his sh*t as he very well should.

“Kill the comparisons. Look at the air we in. Y’all ought to cherish it and be aware that this here is far from normal dawg. Finna pull up at your function dressed like a formal dawg,” he raps.

“615, out east. I’m repping though. I bet that you won’t find a replica. I only get better and better, huh? Feel like this sh*t was embedded.”

Yes, a lot of people rap well. However, there’s something to be said about being able to make it look or appear effortless. When I listen to Wale, it doesn’t feel like he’s trying all that hard to rap as well as it does. It’s just natural to himself at this point. There’s a similar feeling with Brian Brown’s music. While this is only a rough cut of what is to come, it still feels and sounds effortless. The flow changes, punchlines, etc. all feel natural and effortless. For those competing with him, that should be scary. If rap is somewhat a competitive sport, this Nashville native is going to be the kind of guy that pushes everyone to be better and do better on the mic. Check out his latest loosie release below. 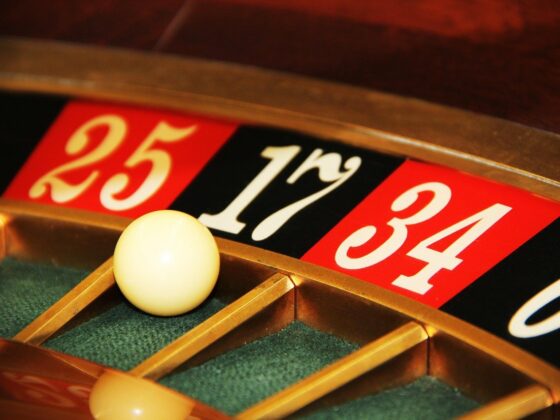 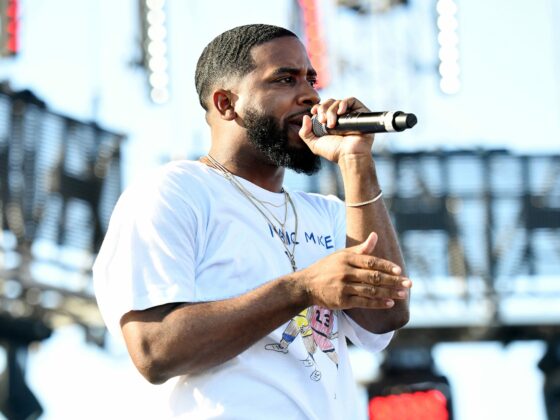