The Brewers beat the Colorado Rockies 6-0 at Coors Field to sweep the NLDS, with shutouts in the final two games of the series. Five Milwaukee relievers combined to give up just one hit in 4? innings to close out the game.

Milwaukee has only given up two runs in 28 innings in the NLDS and the bullpen has been dominant aside from Jeremy Jeffress’ blown save in Game 1. They have won 11 in a row dating to Sept. 23 and will have home-field advantage in the NLCS, which begins Friday, against the winner of the Dodgers-Braves series.

The Rockies batted in 28 innings in the NLDS and were held scoreless in 27 of them. Nolan Arenado, Charlie Blackmon, and Trevor Story combined to hit 104 home runs and score 311 runs during the regular season. They combined for only five hits during the entire NLDS.

The Rockies were swept in the NLDS without staff ace Kyle Freeland throwing a single pitch. He started the NL Wild Card Game against the Cubs on Tuesday, so he was unavailable in NLDS Games 1 and 2, but he could’ve started Game 3 on normal rest. Colorado opted to go with Marquez instead.

Christian Yelich continued his MVP caliber season in the NLDS with a .571 OBP and a 1.196 OPS. The team as a whole led the NL in homeruns and ranked fourth in stolen bases, they’ll look to keep those unique strengths alive in the NLCS. 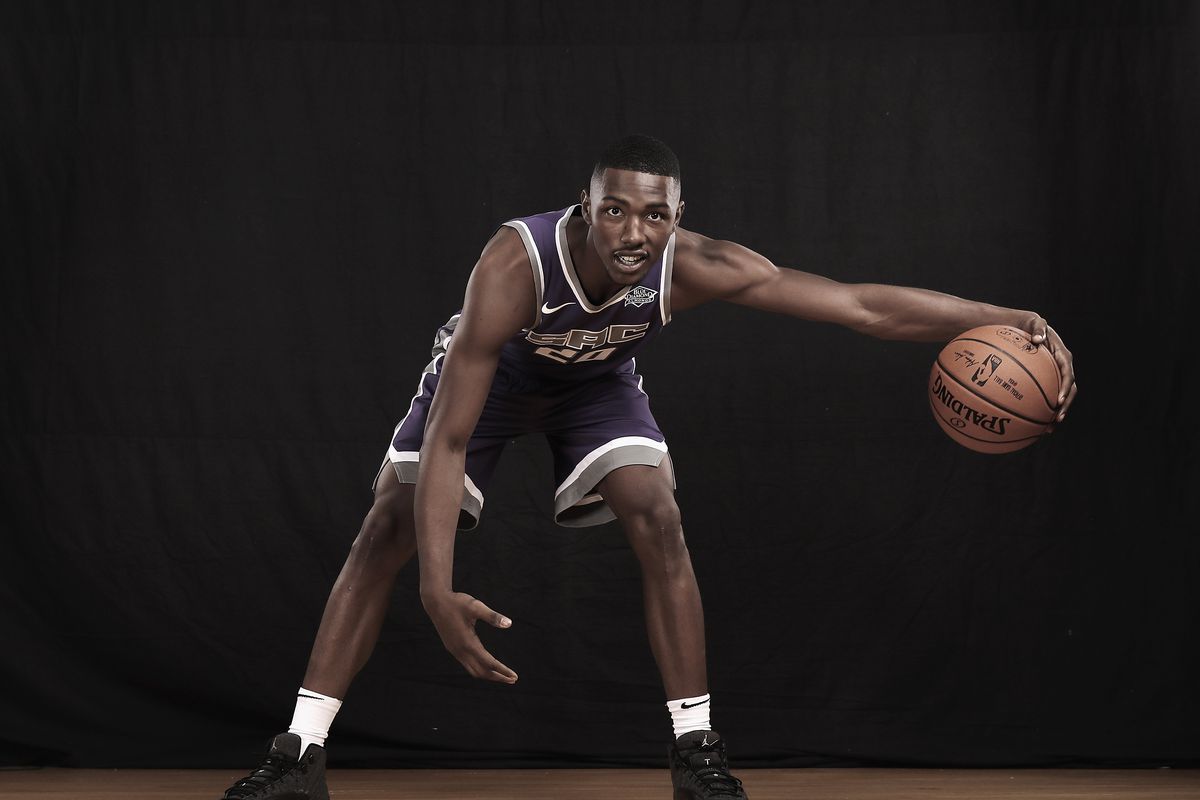 Harry Giles is the Best Rookie Nobody is Talking About 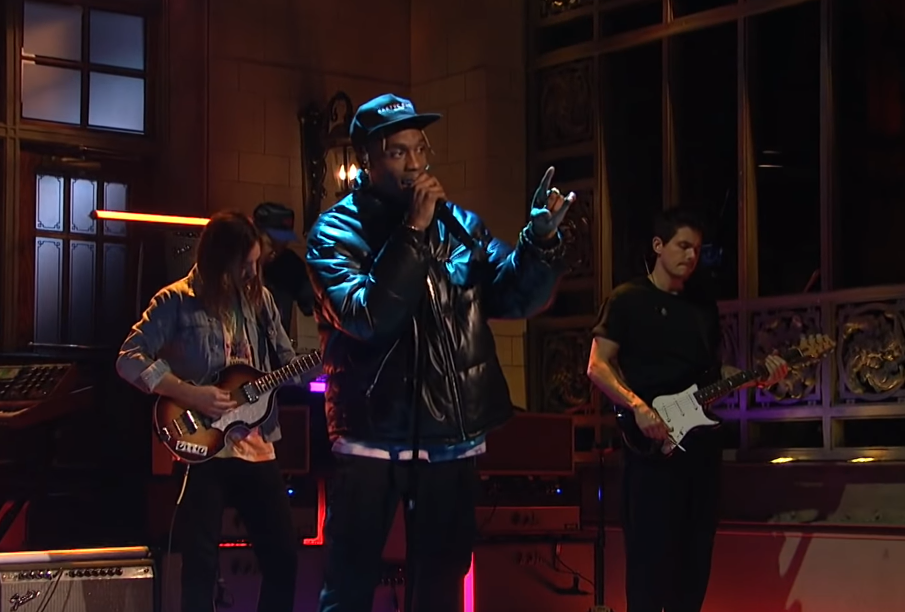