It’s safe to say that at this point Brent Faiyaz will go down in music history for having one of the coldest hooks of all time. His vocals on “Crew” are classic, but the Baltimore native is much more than one song. If you didn’t know the artist known as Brent Faiyaz before tonight, you will know soon. Kicking off another Friday of new music, Brent has dropped a new project called Lost. The six track project serves as the follow up to his first solo short project called A.M. Paradox.

On this new project, Brent gets straight to the point with a jarring intro that features police sirens, helicopters and much more. He opens the project by singing, “Don’t test their bullets might press / Why they want to see me dead, I ain’t even grown yet.” From the jump, Brent catches you with “Why It’s So Hard” before moving on the later tracks like “Came Right Back”, “Trust” and “Around Me”. The project closes with the only feature on the EP. With the first short project, Brent was finding his sound as a musician. With this project, it’s clear who he is and what he wants to live to be. Stream the full project above and let us know what you think. 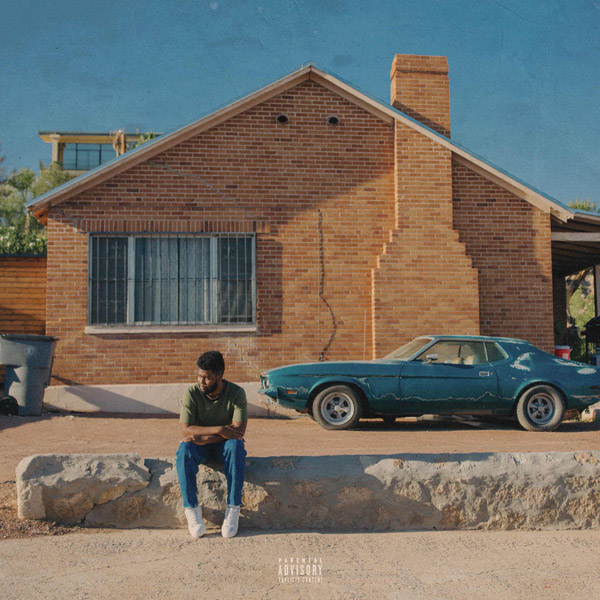 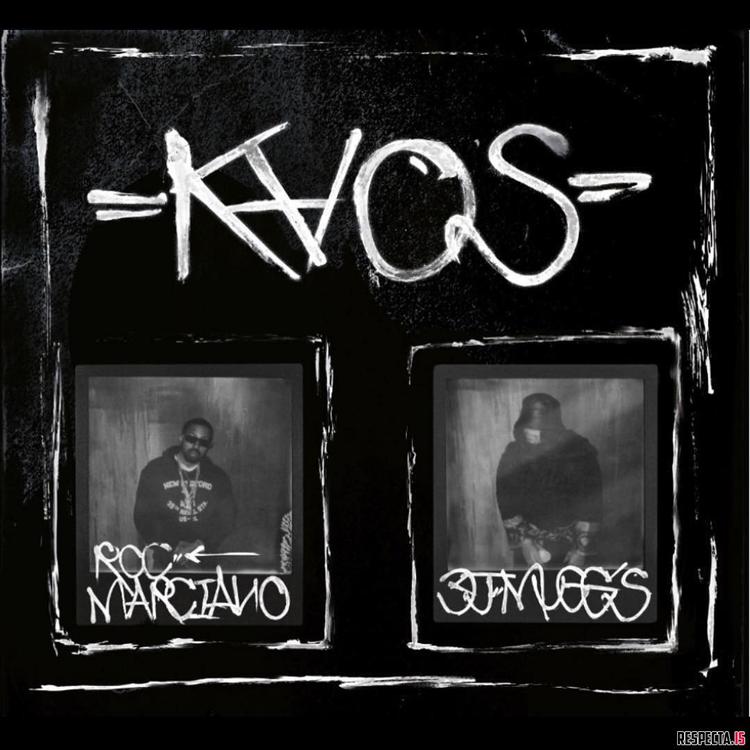