Last year, SiR, Sabrina Claudio, Snoh Aalegra, Ari Lennox, Tinashe and many others held the year down with incredible R&B projects. If this year plans to live up to 2019, there will be a lot of ground to cover. Starting the year off, Brent Faiyaz has released his latest work, F*ck The World.

Faiyaz has remained active for the last eight months. Over the summer, he remained active by releasing tracks like “Rehab” and “F*ck The World.” He also hopped on “Swish” with Flee as well. His newest project picks right from where he left off.

Led by “Lost Kids Get Money,” Brent Faiyaz continues with his signature soft and soulful sound. Tracks like “Bluffin” and “Been Away” take the project to new heights. Overall, it adds to the already outstanding discography the DMV singer. Check out the full album and let us know what you think. 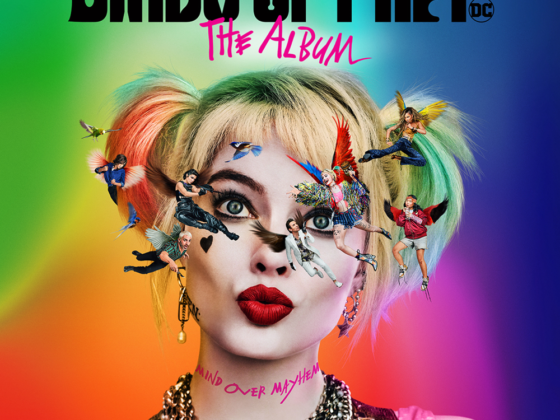 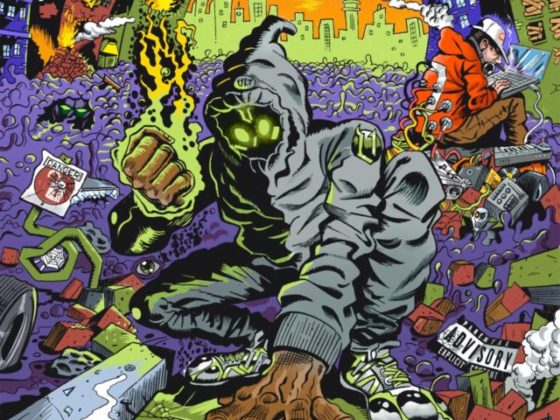 Denzel Curry Teams Up With Kenny Beats For ‘Unlocked’