Detroit Pistons have made a move to bring in a replacement due to the season-ending loss of Brandon Jennings put them at a need for some help in the backcourt.

The Oklahoma City Thunder have reached agreement to trade guard Reggie Jackson to the Detroit Pistons in a multi-team trade that will send Utah Jazz center Enes Kanter to the Thunder, league sources told Yahoo Sports.

As part of the trade, the Thunder will send center Kendrick Perkins to the Jazz, sources told Yahoo. The Thunder also will get guards DJ Augustin and Kyle Singler from the Pistons, sources said.

Jackson being sent to the Pistons assures Detroit’s issue at the point guard position, at least for the remainder of the season. The problem may be when the team comes back for next season when they’re faced with the option of either going with Reggie Jackson or Brandon Jennings when Jackson becomes a restricted free agent this offseason.

Also, can’t forget the expiring contract of big man Greg Monroe. The Pistons have some choices to make this offseason but for right now, they seem to be set in their ways and sticking with Jackson for the remainder of this season into their playoff push. 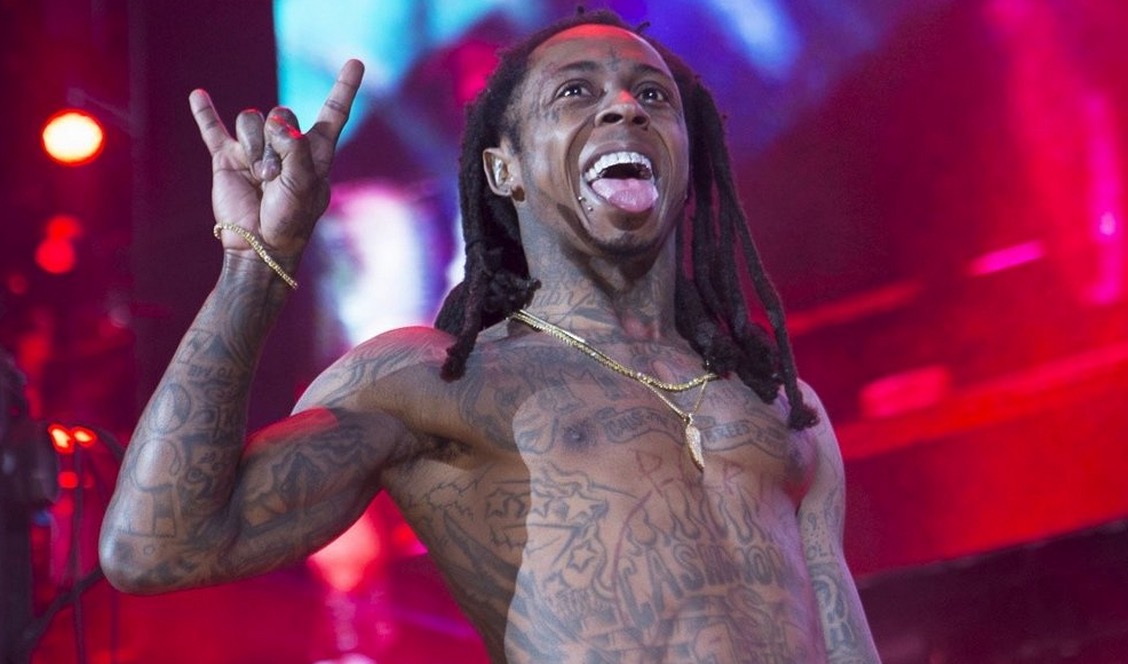 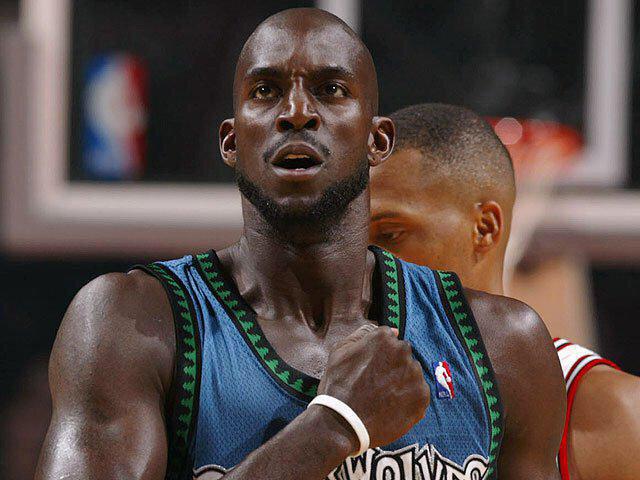