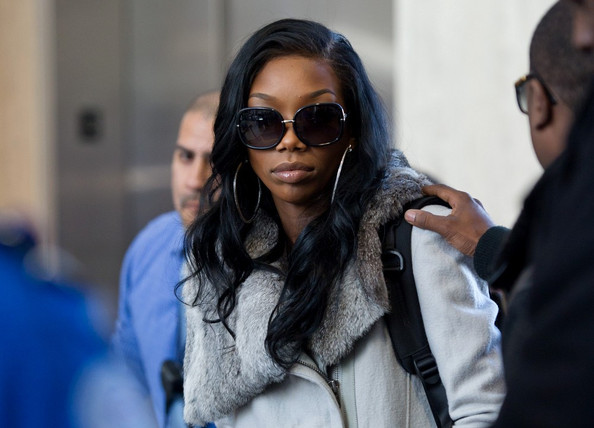 What do you do if you’re booked to perform at a full soccer stadium but once you enter the stage your audience only consists of about 40 people? This horror scenario just happened to R&B star Brandy who was ready to perform a set in Johannesburg for the Nelson Mandela Sport & Culture day. Unfortunately, the crowd didn’t know Brandy was to hit the stage and left the stadium… Brandy only performed two songs before she left the stage.

I have no words for what I just witnessed.

@SizweDhlomo Brandy performed to an empty stadium. With the stadium lights on. She sulked after two songs and walked off.

@SizweDhlomo it was late. People didn’t know there was a concert after the games. No one knew Brandy was around. Maybe a 40 people audience

We left minutes before Brandy sang her 2 songs ?