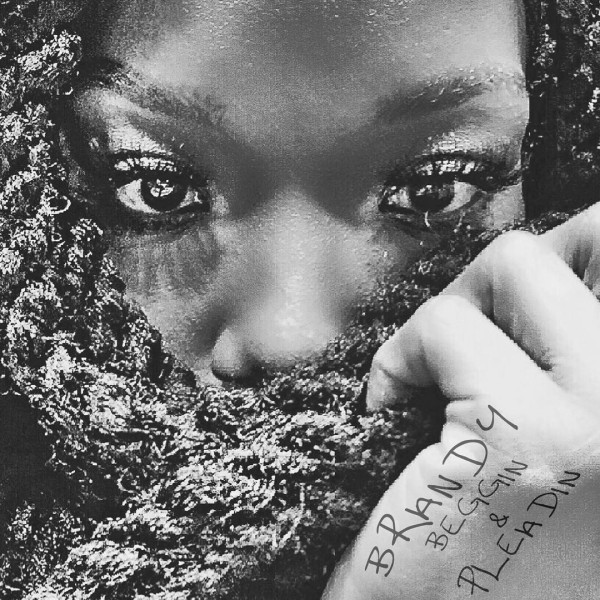 Woah! That’s the best “word” to describe the surprise that Brandy has dropped off late in the night. At this point in her career, it seems as if Brandy has done almost everything there could possibly do in the world of entertainment. Gracing televisions across the world on the widely popular “Moesha” and notching over 20 years under her belt with a majorly successful music career, all these years later and Brandy is still going strong and reaching new audiences along the way. Currently starring in BET’s “Zoe Ever After,” since the release of 2012’s Two Eleven, fans of the singer have been in Brandy’s ear about the possibility of the singer releasing new music. Well, today is their lucky day as Brandy has dropped off a brand new record and has brought forth a brand new sound of her own. ‘Beggin & Pleadin,’ produced by Pop & Oak hears the ‘Full Moon’ singer slipping into new territory that can be described as Wild Wild West meets 70s/80s R&B groove. If that wasn’t exciting enough, the record sees Brandy putting forth what seems to be her best vocal performance in several years as she soars throughout the almost 3-minute tune. If this is just an appetizer, the main entree with album no. 7 will be monumental. Take a listen to ‘Beggin & Pleadin,’ below. 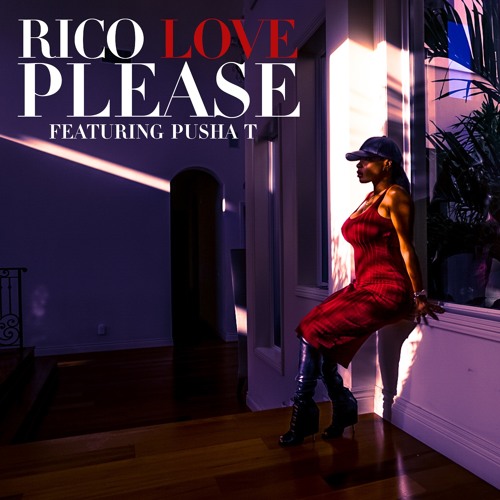 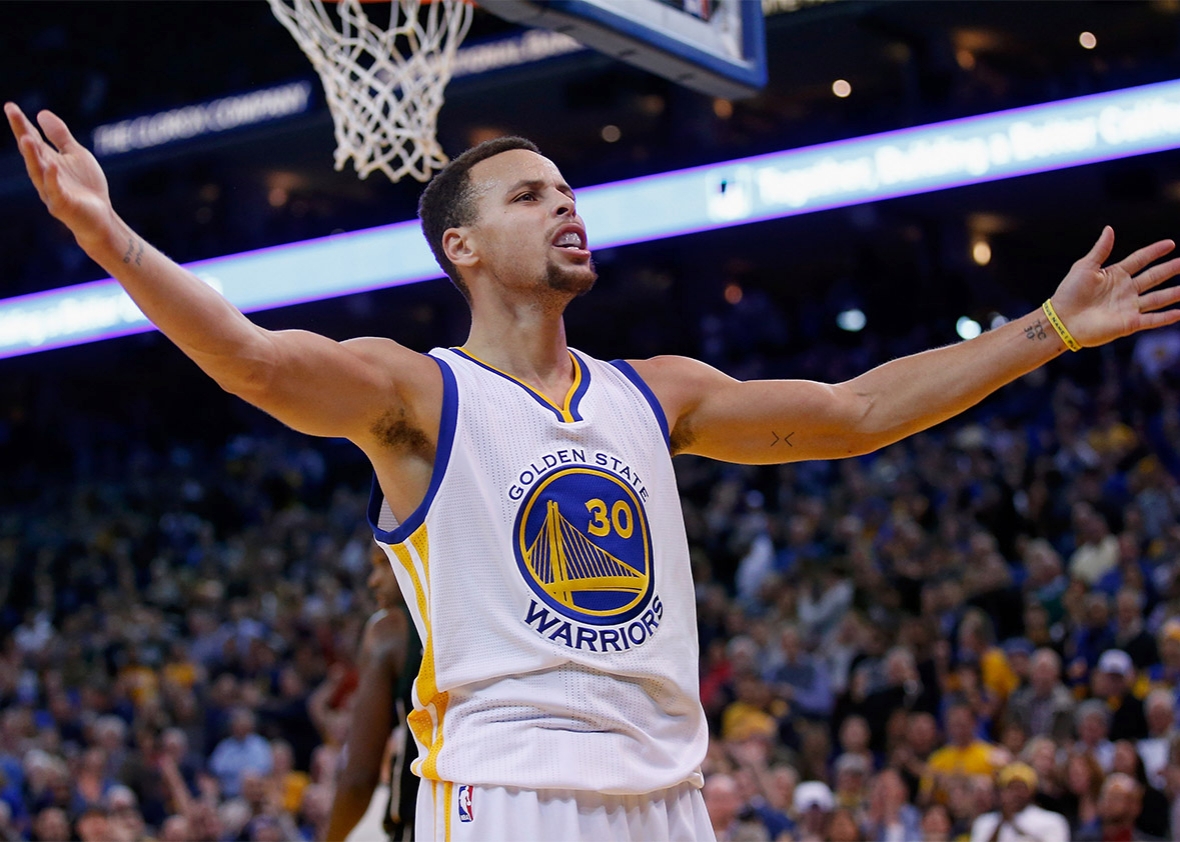