Fans of the Arrow-verse are going to have a rough 2020-2021 TV season. First, it was announced that Arrow would be airing its final season this fall.

And now another one of The CW’s DC shows is losing a couple of key cast members. According to Deadline, both Brandon Routh and Courtney Ford will be stepping away from DC’s Legends of Tomorrow during the show’s upcoming fifth season.

Routh was originally featured on both Arrow and The Flash in guest spots before being recruited to join the titular time-traveling team of heroes in Legends. Ford, who’s married to Routh in real life, joined the series in season 3 as a recurring guest before being promoted to series regular for season 4. Obviously, their off-screen romance influenced the show and their characters share a romantic relationship.

Phil Klemmer, Grianne Godfree, and Keto Shimizu, executive producers on the show released a statement regarding the two actors’ departure:

“Brandon and Courtney have been invaluable members of the Legends family. They have always brought a level [of] passion and collaboration to their characters and to the show — both on and off the screen – that we deeply admire and for which we are eternally grateful.”

However, they did hint that just because the actors are stepping away, that doesn’t mean they’ll never come back.

“Of course, when we have had main characters in the past whose journeys take them away from the Waverider, it’s never truly goodbye. We love these characters and hope to check in with them in future seasons, to see how life off the ship has transformed them for better or worse.”

Both actors are expected to film their final scenes this fall while the show wraps up production on its fifth season. Interestingly, Routh is set to reprise his role as Superman from 2006’s Superman Returns in the upcoming Arrow-verse crossover ‘Crisis on Infinite Earths.’ So, maybe there’s some smoke and mirrors going on and we’ll finally get that CW Superman series? Probably not but, I can dream.

DC’s Legends of Tomorrow season 5 premieres on The CW sometime in January 2020. 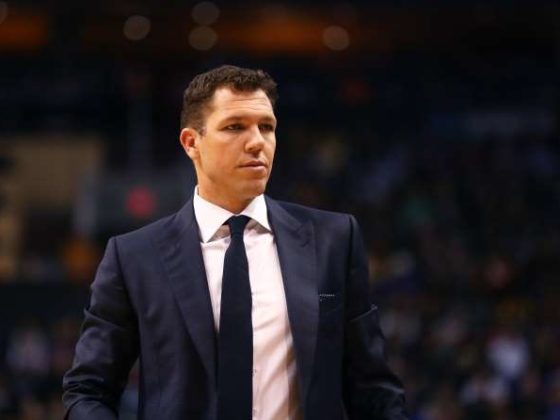