Head Coach Nate Oats and the Alabama Crimson Tide have landed the commitment of 2022 top 15 recruit and top three small forward Brandon Miller. The talented five-star prospect has serious “one and done” potential and will likely enter his name into the 2023 NBA Draft. He committed to the Alabama Crimson Tide over the Kansas Jayhawks, Tennessee State Tigers, the NBA G League, and the NBL. Miller is yet another recruit that likely chose the college route because of the new NIL rules. Four-star power forward Noah Clowney also committed to Alabama on Monday.

Nate Oats has recruited plenty of talent during his tenure with the Crimson Tide. Bradon Miller ranks as the third-best recruit in the modern era for the Crimson Tide just behind Colin Sexton and Richard Hendrix. Miller will join Clowney and five-star point guard Jaden Bradley on the Alabama roster in the Fall of 2022.

Alabama continues to impress on the recruiting trail and on the court under Head Coach Nate Oats. The NBA talent going through the NBA program has been impressive in the past few years. Brandon Miller’s ultimate goal is to join those players in the NBA and he has the talent to do just that. He might be a “one and done” but he will be exciting next year with Oats and the Crimson Tide. 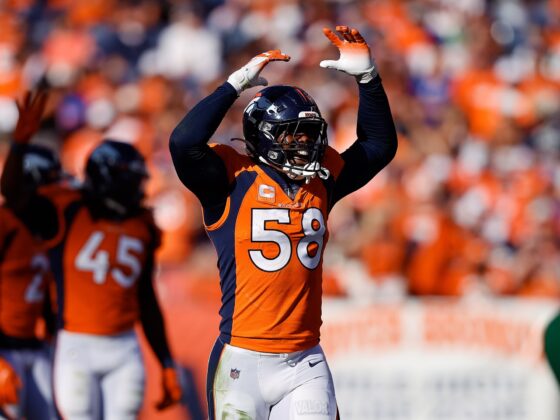 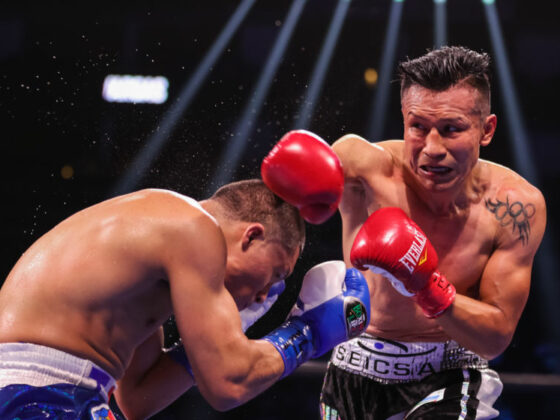