In the latest roster change for the Jacksonville Jaguars, Offensive Lineman Brandon Linder has announced his retirement after spending eight years with the franchise.

“After much reflection, I have realized that the man I currently aspire to be is no longer aligning with the person I must become to play this game. It is at this time that I have decided to close this chapter of my life and retire from the NFL,” Linder said in an Instagram post.

“I am grateful to be able to fulfill my goal of retiring a lifetime Jaguar. Jacksonville will remain my home. I am excited to chase new dreams and I’m looking forward to all of the great things to come in the future”, he concluded.

Linder was drafted in the third round as the 93rd pick overall of the 2014 NFL Draft. He started 88 games in his career and was one of the building blocks of the Jaguars’ offensive line for the second half of the 2010 decade.

This last season, he became the first the first-ever gold star captain in Jaguars’ franchise history. The gold star is given to players that have more than four years as team captain. The 2021 season was Linder’s fifth year as a captain. 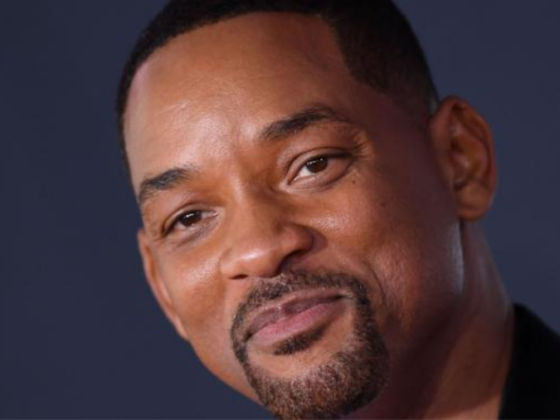 Will Smith Wins Academy Award For Portrayal Of Richard Williams 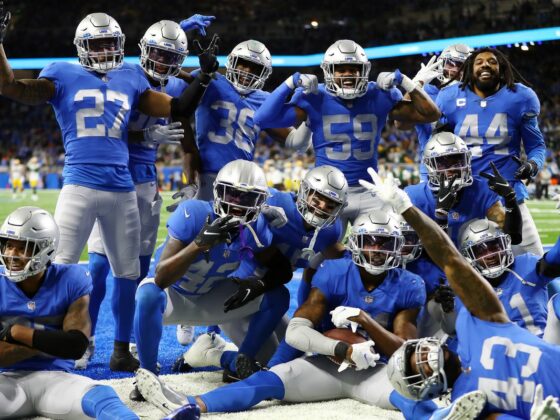 Detroit Lions Will Be Featured In 17th Edition of Hard Knocks