While promoting his new film, Ad Astra, Brad Pitt broke his silence on when threatened Harvey Weinstein in 1995.

In a New York Times article from October 2017, Pitt’s then-girlfriend Gwyneth Paltrow praised the actor for standing up to the indie producer after learning about Weinstein’s sexual harassment of the actress. In 1995, the actress met with Weinstein for a “work meeting” at his hotel but the meeting, in an infuriatingly familiar story, quickly turned sexual as he put his hands on the actress and suggested they move things to his bedroom for massages. Paltrow denied his advances though and abruptly left the hotel.

Then, during an interview with Howard Stern last May, Paltrow said that once Pitt learned about Weinstein’s sexual harassment of the actress he “leveraged his fame and power to protect me at a time when I didn’t have fame or power yet.” As the story goes, while at the Broadway opening of Hamlet in 1995, Pitt confronted Weinstein. The actor put it bluntly, getting in Weinstein’s face and saying “If you ever make her feel uncomfortable again, I’ll kill you.”

The threat came from Pitt’s upbringing he revealed in an interview this week with CNN’s Christiane Amanpour. “At that moment, I was just a boy from the Ozarks on the playground.. and that’s.. and that’s how we confronted with things. I just wanted to make sure nothing was going to happen further, because [Paltrow] was going to do two films [with Weinstein].”

He continued, offering his optimism at the shift in Hollywood over the last few years. “I think the interesting thing is that we, Hollywood specifically, but the workplace, men and women’s dynamics is being recalibrated, recalibrated in a very good way that is long overdue. And I do think that’s an important story to tell.”

Ad Astra is in theaters now. 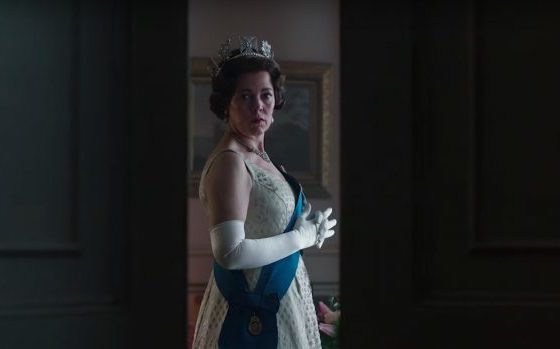 Netflix Drops First Teaser for Season 3 of ‘The Crown’ 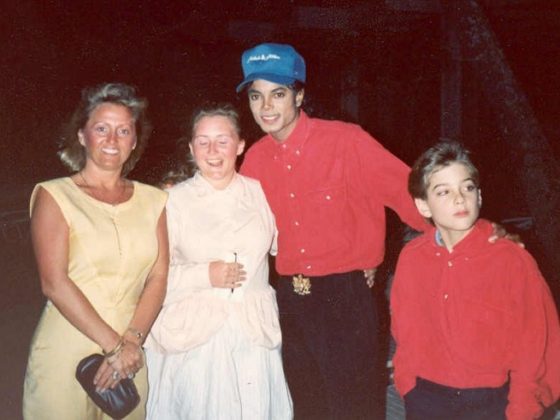