This week has been a good one for Disney. Not only did Avengers: Endgame finally pass Avatar to become the highest-grossing film of all-time (more on that later). But, The Lion King also opened to an impressive $185 million domestically. For the long-awaited remake loaded with big names, that was more than enough to take the top spot over Spider-Man: Far From Home.

Speaking of the wall-crawler, Spider-Man’s second MCU solo effort added another $21 million to its domestic total. That’s good enough to push Peter Parker up over $300 million stateside. That may not seem like a huge draw but, add in the international markets and Far From Home is nearing the billion-dollar mark with $970 million. So, for anyone worried that Sony might walk away from their Marvel deal, don’t be.

Coming in third this week, Toy Story 4 earned another $14.6 million domestically. Disney/Pixar’s latest installment in the toy-based franchise is now over $375 million in the States. Also worth noting that Disney holds the top 3 spots this week, and 6 total in this week’s top 15. So, yeah, Disney’s having a pretty good summer at the box office.

Rounding out the top five this week are, surprisingly, Crawl and Yesterday. In fourth, Crawl added another $6 million, bumping its total in the states up over $20 million. That’s pretty good considering its paltry $13.5 million budget. And finally, in fifth, Yesterday continues its impressive run, adding $5 million to push its total over $55 million.

Outside the top 10, Avengers: Endgame finally passed Avatar to become the highest-grossing film of all-time. Marvel Studios head Kevin Feige announced the news to kick off the company’s massive Comic-Con panel on Saturday. It now sits at just over $2.79 billion, about $500k higher than Avatar‘s old record of $2.78 billion. 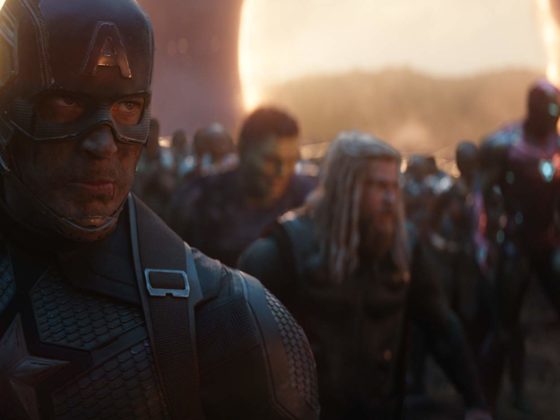 ‘Avengers: Endgame’ Passes ‘Avatar’ to Become the Highest-Grossing Film of All Time 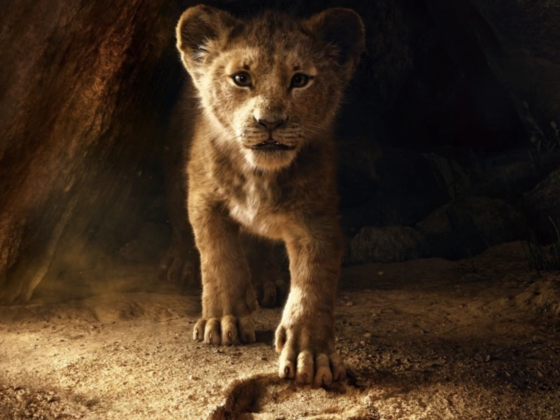