It’s official, Godzilla is king of the weekend box office. Godzilla: King of the Monsters landed in the top spot over its opening weekend with a total just shy of $50 million. It’s a little below expectations but still squarely lands the film in first place this week. Globally, the film’s total has barely eclipsed $180 million, $10 million more than its reported $170 million budget.

In second, Disney’s Aladdin remake added another $42.3 million to its domestic total. In America, the film has made about $185 million, just enough to cover the film’s $183 million budget. Add in the international markets though and the film’s total haul is pushing $500 million. So, though live-action remakes took a hit with Dumbo earlier this year, Aladdin proves they’re alive and well.

In third this week, Rocketman brought in a surprising $25 million, domestically. The Elton John biopic wowed critics and audiences alike as, though not perfect, it breathed life into both the musical and biopic genres. Taron Egerton wows as the legendary singer, embodying John in every sense of the word. Globally, the film opened to $56.2 million, well over its reported $40 million budget.

Rounding out the top five this week are Ma and John Wick: Chapter 3 – Parabellum, respectively. Ma blew expectations out of the water with its opening, bring in $18.2 million. That’s more than triple its $5 million budget. Then, in fifth, John Wick: Chapter 3 added another $11.1 million to its total stateside, which now sits just over $125 million.

Outside, the top 5, Avengers: Endgame is still about $70 million short of Avatar‘s record $2.78 billion worldwide total. It’s still likely to pass that mark, even if just barely. I’d wouldn’t expect that happen now until at least mid-June. Around then, the superhero epic will probably get a pre-Spider-Man: Far From Home boost. Keep an eye on Def Pen for any updates on Avengers: Endgame and everything else at the box office this summer. 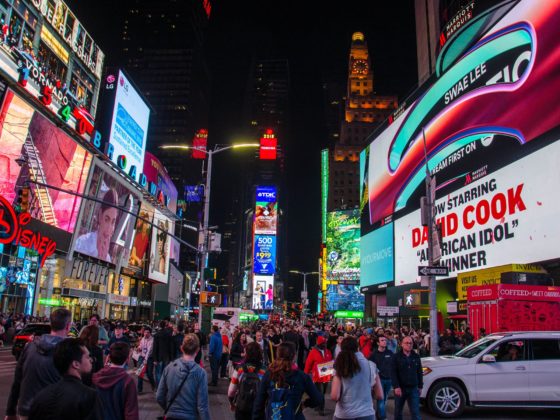 Tech Insight: What Is A Backlit Display And How Does It Work? 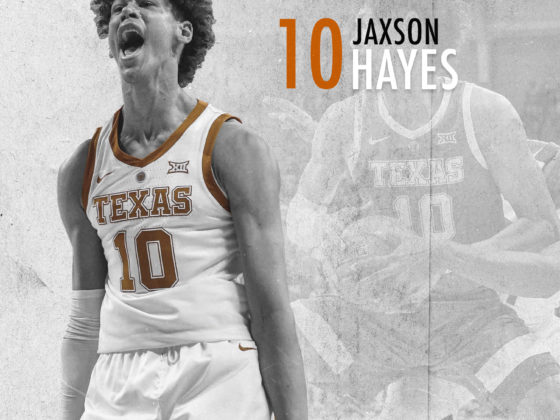