This weekend was a quiet one at the box office, no movie made more than $10 million domestically. However, Glass continues to impress in its third weekend in theaters as well as its third first-place finish at the weekend box office. M. Night Shyamalan’s superhero thriller brought in $9.5 million, nearly good enough to push its total haul over $90 million. It currently has $88.6 million stateside.

In second place this weekend, The Upside refuses to go away and continues to prove Kevin Hart’s box office draw. It brought in $8.8 million in its 4th weekend, good enough to push it’s total over $75 million domestically. The Upside,/em> has now doubled it’s reported $37.5 million budget.

Miss Bala made nearly half of it’s alleged $15 million budget in the only debut this weekend. Gina Rodriguez’ spy flick brought in an underwhelming $6.7 million in its opening. With abysmal reviews, it’ll be a surprise if this film manages to break even after it’s theatrical run.

Rounding out the top 5 this week are December’s greatest superheroes. In fourth, Aquaman rounds off a record-breaking, run with $4.7 million good enough to push its domestic total over $320 million. Finally, in fifth is Spider-Man: Into the Spider-Verse with a modest $4.4 million. That’s enough to put its total over $175 million in the U.S. 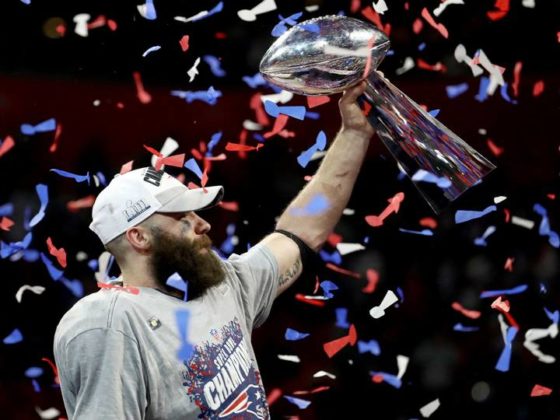 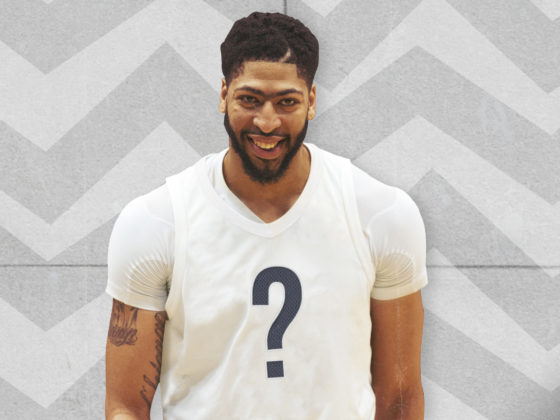