This weekend, Gerard Butler continued to prove that people love action romps as Angel Has Fallen scored another weekend at the top. Making $14.8 million, Butler and co are now sitting pretty with $43.9 million domestically, just a few million over the film’s reported $40 million budget.

In second this week, Good Boys holds steady with another $12.1 million. The film, which cost a meager $20 million to make, is now nearing $60 million made at the domestic box office. The film hasn’t performed quite as well overseas, international markets only add another $11 million to the film’s total. However, it just opened in many of those markets last week and regardless, any money made is profit now anyway.

In third this week, Disney’s Lion King remake surged, coming back from the #5 spot last week. The live-action adaptation added another $9.3 million domestically, pushing its total stateside up to nearly $525 million. That may seem like a lot but it pales in comparison to the film’s international haul. Now over up to $1 billion made without the US, The Lion King has made a staggering $1.5 billion globally.

Rounding out the top five this week are Hobbs & Shaw and Overcomer. The Fast and Furious spinoff started off a little slow here in America but added another $8.2 million this weekend to push its domestic total up to $159 million. Overseas though, the film is killing it with nearly $700 million made globally. And in fifth, the latest faith-based film from the Kendricks Brothers slightly over-performed in its opening last week, and continued to do so this week, adding $7.7 million, good enough to push the film’s total up to $19 million.

Outside the top 5 (or even top 10) this week, David Oyelowo’s Don’t Let Go opened to a nice $3 million. The film’s been getting mixed reviews but with a reported budget of just $5 million, Blumhouse likely isn’t stressing too much about making their money back. And, for what it’s worth, Def Pen’s review praised everything about the film except its somewhat botched ending. You can check that out here.

And, here’s a full look at the top ten movies at the box office from this weekend: 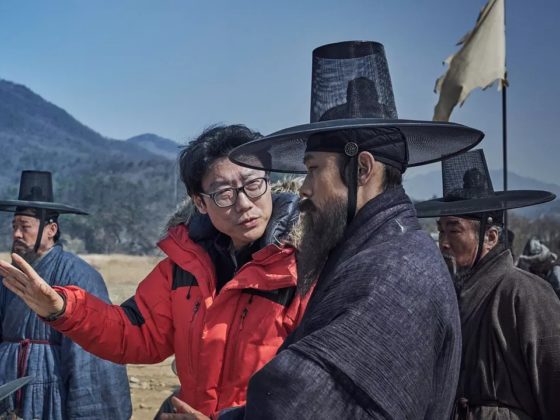 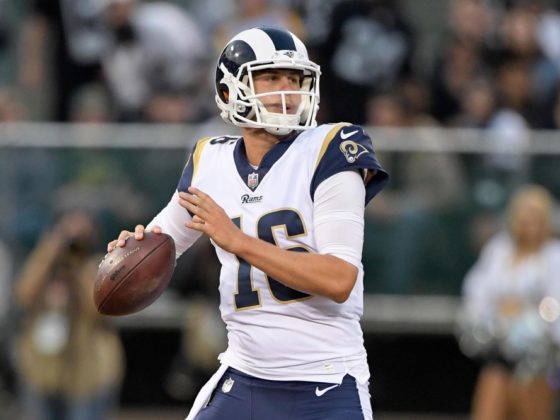