Utah Jazz forward Bojan Bogdanovic will reportedly undergo season-ending wrist surgery with the NBA still on hold amid the coronavirus pandemic. Bogdanovic had been dealing with discomfort in his right wrist since January, according to ESPN’s Adrian Wojnarowski.

Bogdanovic injured wrist in January and played in pain throughout season. The discomfort/injury emerged again during shutdown, sources said. Decision for surgery makes sense to protect him and franchise for long-term. He signed a four-year, $73M deal last summer. https://t.co/OwLTeYHWgO

2020 hasn’t exactly gotten off to a promising start for the Jazz, having been one of the teams impacted by this coronavirus pandemic and now losing one of their key contributors to season-ending surgery. Of course, Jazz teammates Rudy Gobert and Donovan Mitchell were the first two NBA players to test positive for COVID-19 but both have since recovered.

With the season’s potential return still up in the air, it’s safe to say Bogdanovic will be ready for the beginning of next season. After signing a four-year, $73 million deal with Utah last season, it makes sense for the Jazz to think in the longterm interest of their starting forward.

Bogdanovic had been a difference-maker for the Jazz this season, helping lead them to a 41-23 record and contributing as a scoring sidekick to Donovan Mitchell. Bogdanovic was enjoying a career-year across the board statistically, posting per-game averages of 20.2 points and 4.1 rebounds. 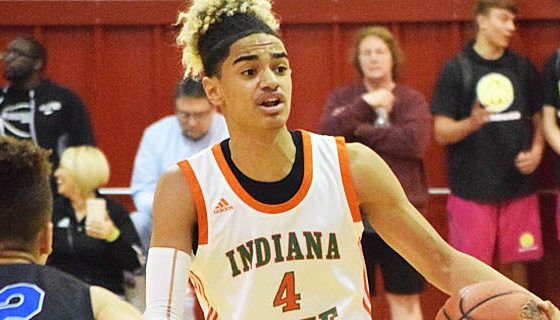 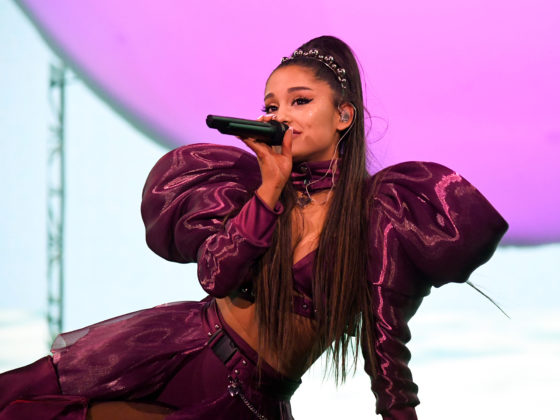