The NCAA basketball season is off to a hot start with stunning upsets and Top-15 matchups. The majority of rosters are settled for the year, but Boise State received some disappointing news today from the NCAA. Arizona transfer Emmanuel Akot was denied a waiver for immediate eligibility. The former Wildcat will have to wait for a full year before he can play for the Broncos.

Boise State transfer Emmanuel Akot had his appeal denied, per school. Akot transferred in from Arizona and would have been a major addition for Leon Rice this season. Now will sit and play next year.

Emmanuel Akot is a former five-star recruit that played two rather disappointing years with the Arizona Wildcats. That combined with five-star forward Josh Green coming in it was time for a change in scenery for the small forward. The pickup is still a good one for the Boise State Broncos, but now they will have to wait for a full year before it pays off. They will get Akot for two years after he sits out for the year. His sophomore year at Arizona saw him average just 3.8 points, 2.8 rebounds, and 1.1 assists per game. He also only shot 39.4 percent from the field.

The waiver denial is not odd by itself, but many fans find themselves frustrated by the lack of a clear cut set of rules or even a pattern for acceptance or denial of eligibility waivers. The simple fact is that there seems to be very little rhyme or reason why the NCAA decides to accept some waivers while they deny others at the same time.

This could end up being the fresh start that Akot needs and he could see himself back to the level of talent his five-star status suggested he possessed. 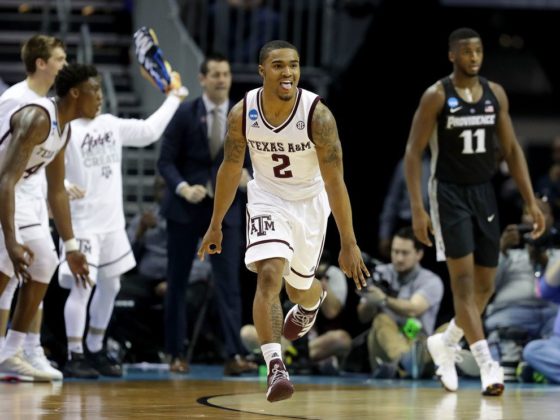 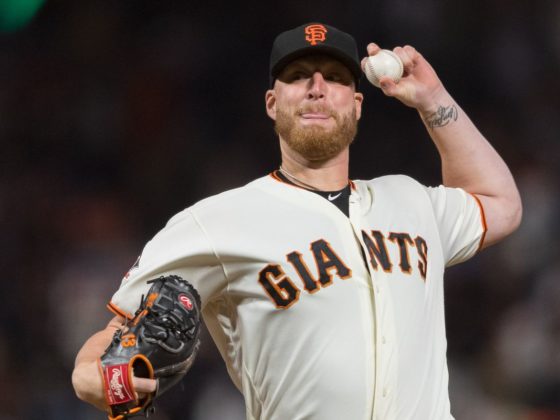