“Two sources referred to Hurley as the “frontrunner” for the job,” Parrish wrote. “One suggested a deal might already be in place. Sources told CBSSports.com that Hurley has spent the past few days vacationing in Aruba but that he’s expected to return to the United States on Thursday. It’s possible a deal could be finalized upon Hurley’s return, multiple sources told CBSSports.com.”

The former Blue Devil’s star has a career record of 42-20 in two seasons at Buffalo. This season, the Bulls won the MAC conference tournament and appeared in the second round of the NCAA Tournament before falling to West Virginia.
Arizona fired Herb Sendek last month after nine seasons at the school.
CBS Sports is also reporting that another former Blue Devil, and current Duke assistant Jeff Capel was offered the job but declined it, which is why it seems now to be Hurley’s job to turn down.
Total
0
Shares
Share 0
Tweet 0
Pin it 0 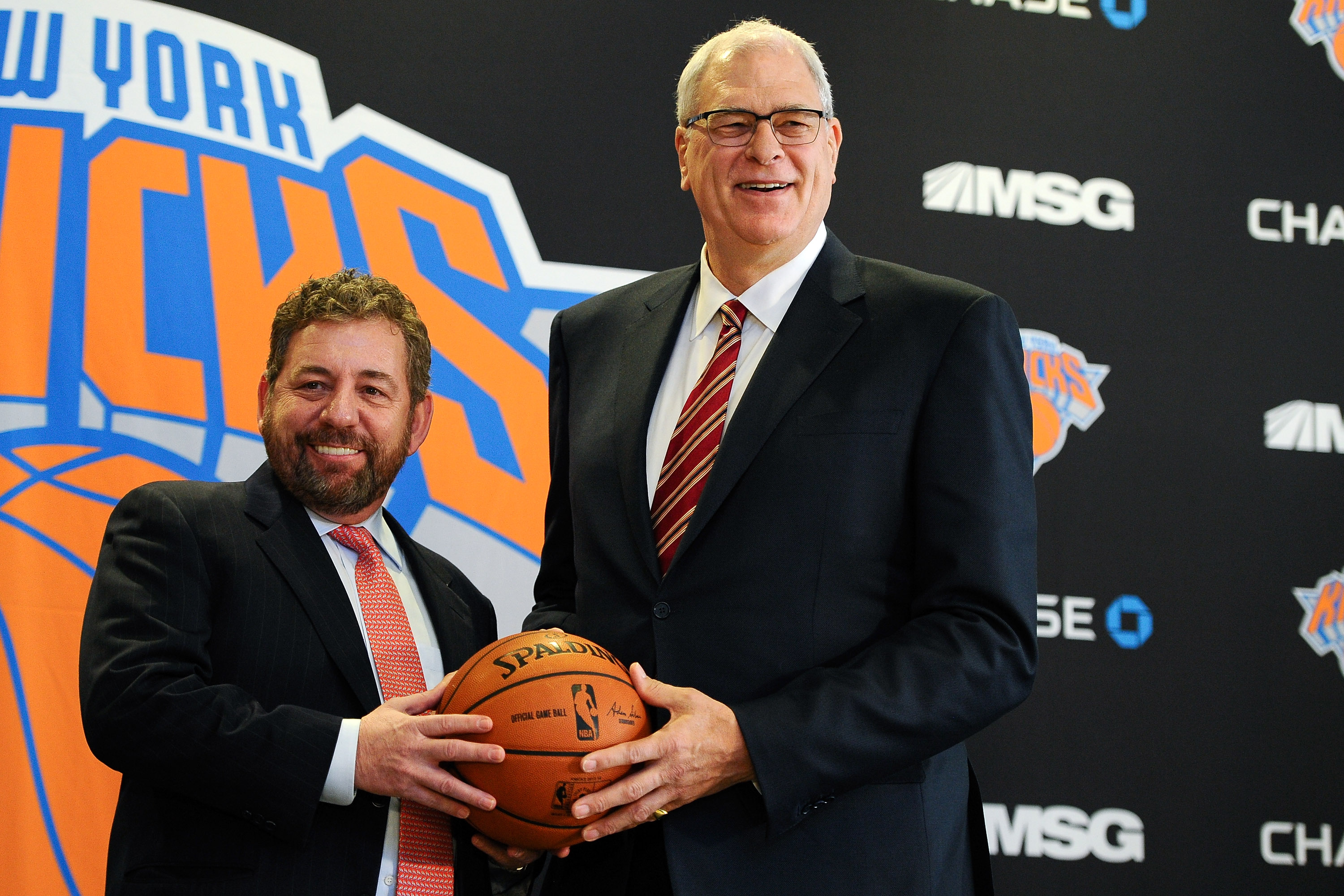 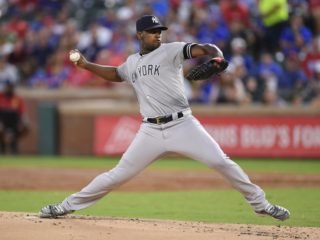