The Golden State Warriors are facing many difficult decisions this offseason, but the good news is they will have the same leadership making them. President of Basketball Operations and General Manager Bob Myers has agreed to a contract extension according to the official team press release.

Marc Stein of the New York Times had the news first.

The Warriors have reached terms on a multi-year contract extension with president of basketball operations Bob Myers, league sources say

Myers was not the only one to get an extension. Team President and Chief Operating Officer Rick Welts also received an extension, also reported by Stein first. This means the Warriors will have their core leadership around for a while and, given an uncertain offseason, this is a relieving start.

Bob Myers is a sought after General Manager, and for good reason. Stein quietly noted that the Philadelphia 76ers offered Myers a very lucrative contract last summer to leave the Warriors. The Los Angeles Lakers also had interest in bringing Myers in, but he ultimately laughed that off.

Welts is a Naismith Memorial Basketball Hall of Fame inductee and Myers is a two-time Executive of the Year who, as @NYTSports reported earlier this season, received a rich offer to take over the Philadelphia 76ers' front office last summer but chose to stay with the Warriors

So first order of business for Myers? Nothing major, just agreeing to contracts with Kevin Durant and Klay Thompson to keep the dynasty rolling a little longer. Myers previously said that he would give Durant “whatever he wants” to stay in the Bay, but things are a little different now with his injury. Klay Thompson is more likely to stay with Golden State, but will reportedly listen to pitches from other teams if the Warriors do not offer him the full max contract. 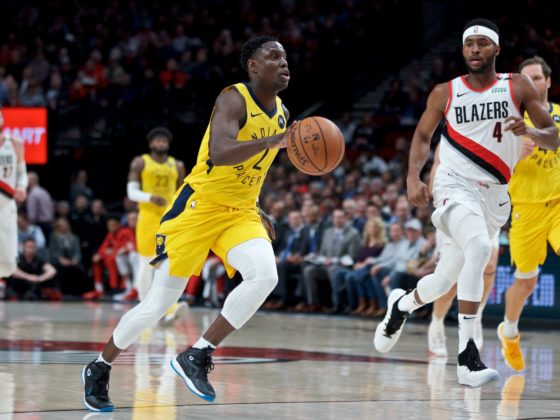 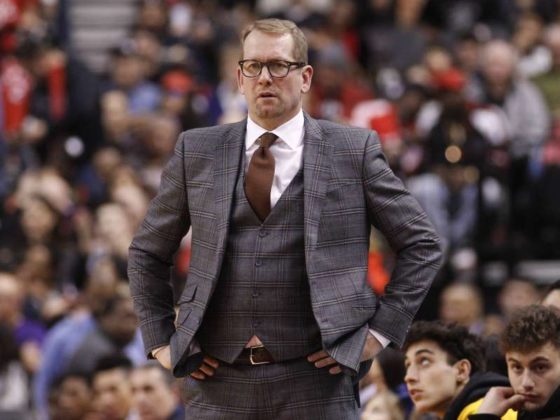