Fans of Fox’s more mature offerings, such as Deadpool and the Alien, have been worried for months over the fate of these franchises. With the completion of the Disney-Fox merger looming increasingly large on the horizon, the fate of these franchises was in question due to the House of Mouse’s apprehension to release R-rated films. However, Wednesday fans’ fears were put to rest as Disney boss Bob Iger confirmed that the company plans to continue releasing mature content post-merger.

During an earnings call, that HN Entertainment was listening in on, Iger detailed Disney’s plan for Fox’s mature offerings. “We do believe there is room for the Fox properties to exist without significant Disney influence over the nature of the content. Meaning that we see that there certainly popularity amongst Marvel fans for the R-rated Deadpool films, for instance, we’re going to continue in that business, and there might be room for more of that.”

Both Iger and Marvel Studios head Kevin Feige have spoken vaguely about their plans for Deadpool and the like in the past. But this marks the first time we’ve received actual confirmation that these series will continue. Feige also spoke recently on his excitement regarding the influx of characters that will now be at his disposal in the MCU.

No official date for the merger’s finalization has been set yet. But it’s expected to wrap up sometime this summer, with some fans even speculating an X-Men cameo is in the cards for Avengers: Endgame. However, I think that’s highly unlikely.

Dark Phoenix, the final film from Fox’s version of the X-Men, hits theaters on June 7th, 2019. 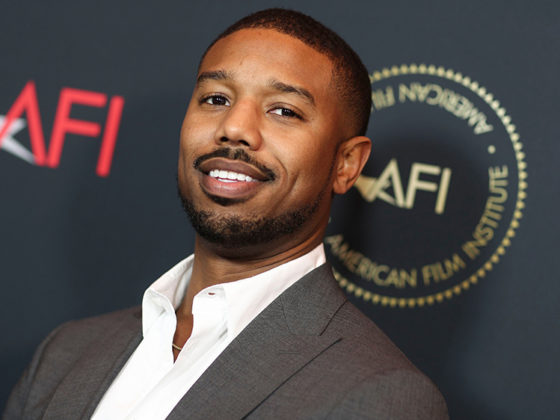 Michael B. Jordan Set To Produce Film Adaptation Of ‘Black Leopard, Red Wolf’, A Book That Came Out Tuesday 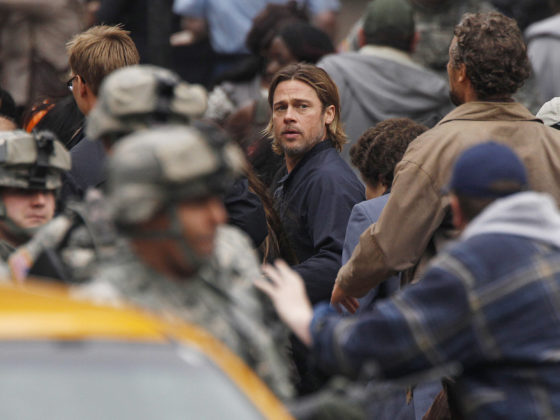