The Black News Channel is one of the fastest-growing media outlets in the country. In just under two years, BNC has landed talent like Marc Lamont Hill, Mike Hill and Sharon Reed while providing wall-to-wall coverage of major events like the Derek Chauvin trial, Capitol Hill riots and much more. As BNC looks to the future, the network hopes to expand their reach and usher in a new generation of Black journalists.

Black News Channel has formally announced the launch of its HBCU Journalism Project internship program. Through this program, BNC will select provide paid internship experience to four students at one of the following partner universities: North Carolina A&T University, Prairie View A&M University, Bethune-Cookman University, Texas Southern University, and Hampton University. In addition to hitting the newsroom and earning those internship dollars, students will also have the opportunity to meet with veteran storytellers like Charles M. Blow, Nayyera Haq, Jimmy Marlow and Michelle Fisher. Not to mention, the group of four will also have one-on-one time with BNC CEO Princell Hair.

The inaugural program will run as follows: 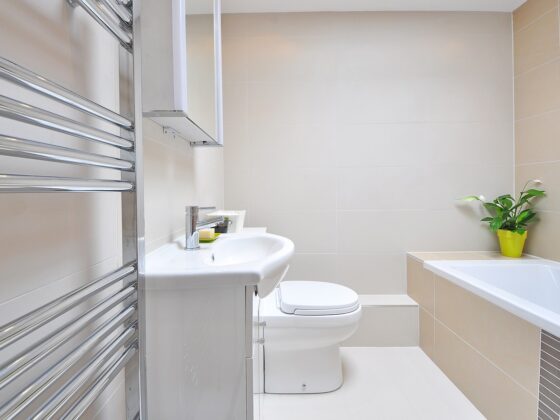 Say Goodbye To Your Small Cramped Bathroom With These 10 Steps 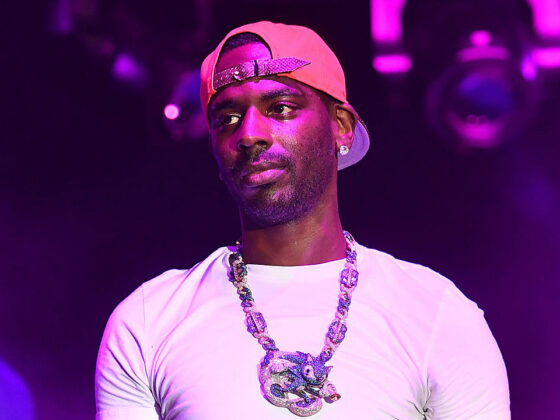 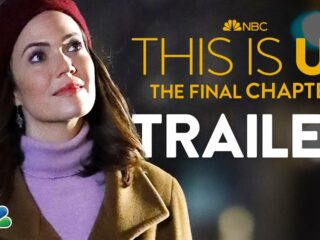