If you’re not up on BLXST, tonight is the night you can fix that. Coming from the west coast, the rising artist has spent time producing for some of the best in the business like Kendrick Lamar and YG. As a solo artist, he effortlessly floats in between Rap and R&B as he blends genres to create his own unique sound.

“I want you to be able to drive to my music. That’s the most important thing. I try to make the sound smooth, laidback, and cohesive. I like to live in both worlds of R&B and rap,” he said.

His talents have been on full display this year thanks to the success of his EP, No Love Lost. The eight-track project is accompanied by a series of short films that tell the story of life in Los Angeles. From start to finish, the project highlights not only his musical ability but his storytelling skills as well. In many ways, BLXST could very easily be a movie producer or television writer.

“The most challenging part was making the visual aesthetics to match with the songs. Of course the project tells a storyline, but I wanted the visuals to match that storyline which is why we went with the four-part video series. The whole process of that, coming up with the storyline, we had shoot multiple videos in a small proportion of time. It was a good challenge. All the videos are done. We shot four videos in a matter of one week.”

After experiencing the initial success of his No Love Lost project, he has returned with yet another release. This time around, he’s added six new tracks to the original project along with a trio of secret features. Check out the stream below to find out what the west coast artist did to spice up his latest work. 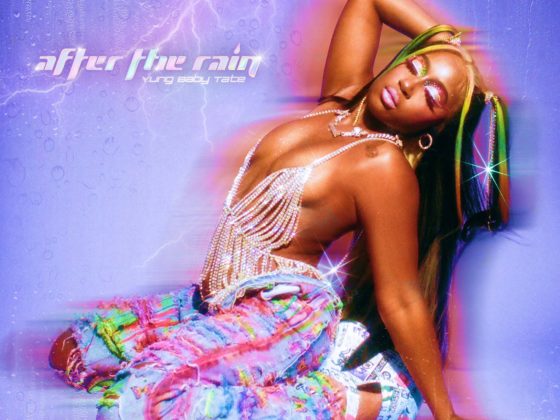 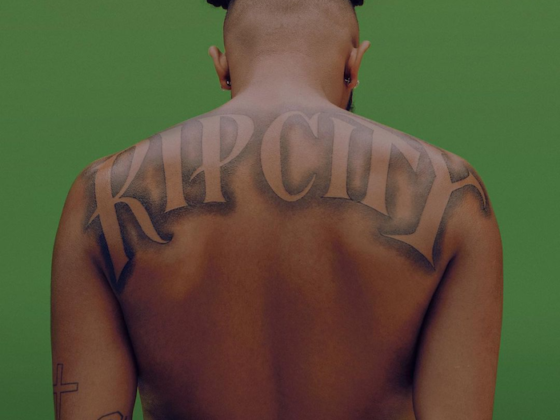