If there’s one thing BLXST has always been consistent with, it is the time and effort he has put into his videos. Along with his breakout project, No Love Lost, BLXST conceptualized and developed short films for each track he released. As he moves into the next phase of his career, the west coast star has not stopped putting his creativity on full display in each of his videos. His latest release, “Movie,” with Bino Rideaux is a perfect example of what he can do with each of his videos.

BLXST and Bino Rideaux have released a hilarious new visual for their joint track, “Movie.” Led by comedian Teddy Ray, the two rising artists go to work at a somewhat functional car wash that is both hilarious and entertaining. To top it all off, the two end the video by performing their new single.

“Heart on my sleeve, don’t go breakin’ it/I’m chasin’ it, I can’t go broke/Lock you down, you can’t break no code/When I’m not around, gotta stay low, low/I’m not the easiest to deal with/But I got you, I’m toxic, just a little bit,” BLXST sings.

BLXST and Bino Rideaux followed up the release of the “Movie” video with their joint project, Sixtape II. Check out the “Movie” below and then listen to Sixtape II here. 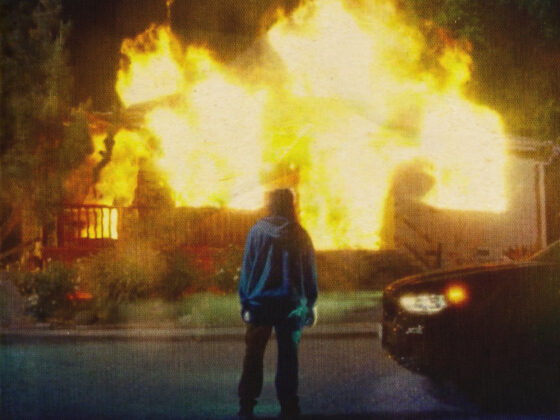 Ryan Trey Returns With “It’s About A Girl”