With a record of 48-48 the Toronto Blue Jays are currently assessing their playoff chances. Being only 3 games out of a wild card spot Toronto has set it’s eyes on acquiring starting pitching. General Manager Alex Anthopolos likely knows a rotation consisting of R.A. Dickey, Mark Buehrle, Marco Estrada, Drew Hutchinson, and Matt Boyd likely can’t carry them to the postseason. Jeff Passan from Yahoo Sports has reported that the Blue Jays have been in trade talks with the Cleveland Indians regarding their starting pitching.

Sources: Cleveland has been willing to listen on pitching, particularly Carlos Carrasco. May be a match there with Toronto. They’ve talked.

Carrasco, 28, would currently hold a 3.94 ERA this season and comes with team control for many more seasons. Carrasco inked a 4 year extension worth $22 million this past winter that includes two more option years. This makes the right-hander more valuable as he is more than just a rental. Cleveland has a number of young controllable arms including Trevor Bauer, Corey Kluber, and Danny Salazar but reports indicate the Indians prefer moving Carrasco compared to the others.

From Toronto’s point of view the trade makes sense as they have a number of pieces that could satisfy Cleveland’s wish list including Dalton Pompey, Marcus Stroman, Jeff Hoffman, and Daniel Norris. If Toronto plans to end its 21 year postseason drought it will likely have to acquire some sort of quality starter. It’s unclear whether the Blue Jays are interested in higher end pitchers such as Cole Hamels or David Price. 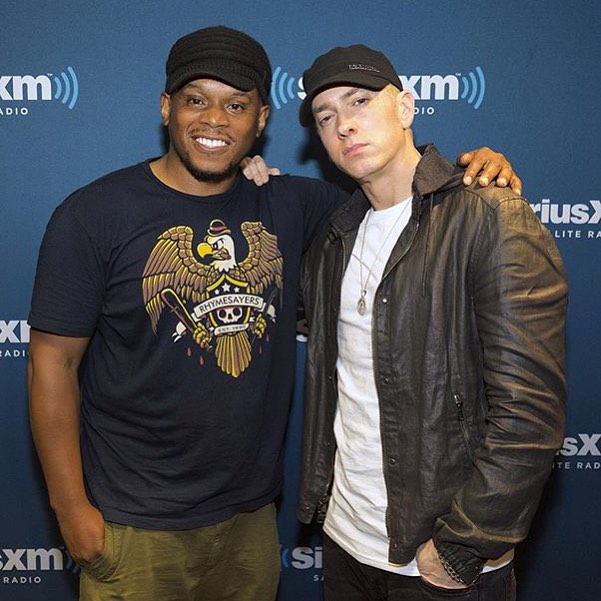 Watch The Opening Cinematic For Gears Of War: Ultimate Edition