Led by Justin Chon and Alicia Vikander, the film tells the story of a Korean man who was raised in Louisiana and built a beautiful family. After 30 years of living in the United States, his status as an American resident is threatened following a violent encounter with police. Ultimately, he is faced with a tough decision. He can exit the country and endure a legal battle outside of the United States or he can stay and fight while risking his citizenship permanently.

“I wanted to tell a story of a real person, not a perfect individual,” Chon said.

Blue Bayou will hit theaters on September 17. Check out the trailer below. 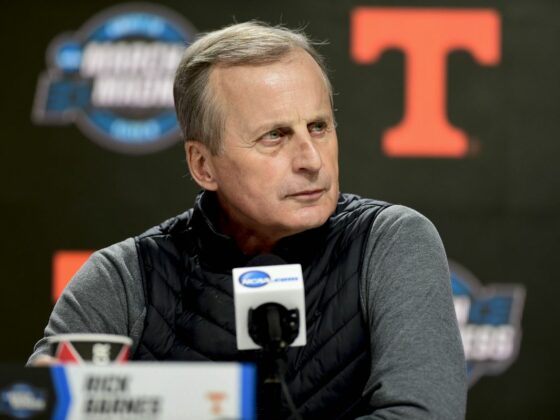 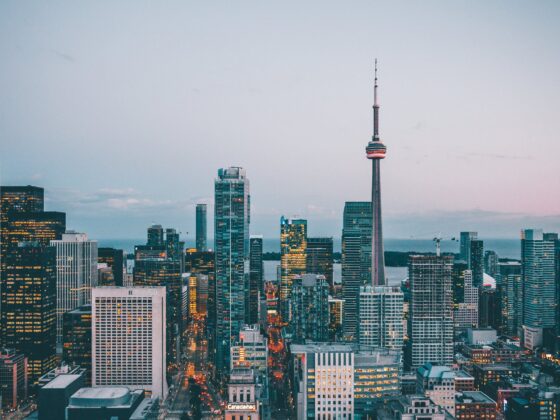