Reason is finishing out the year strong. Fresh off of dropping his latest body of work, New Beginnings, he has teamed up with Audiomack to drop the “Bless The Booth” freestyle. Still in album mode, the California native showcases the skill that has earned the respect of the game’s best.

“Look, my music is bumping more than a road test/No competition, sh*t I compete with my own self/Losing all of our kings, start to feel like the thrown left,” he raps.

“Everybody sounds alike, so the image is tainted/Same flow, same flow/We call that Clippers and Lakers.”

The west coast MC is not slowing down anytime soon. As he pointed out during a recent appearance on The Joe Budden Podcast, New Beginnings is not his debut album. Instead, he continues to focus on releasing his debut project in 2021. While we wait to hear more from Reason, check out the “Bless The Booth” freestyle below. 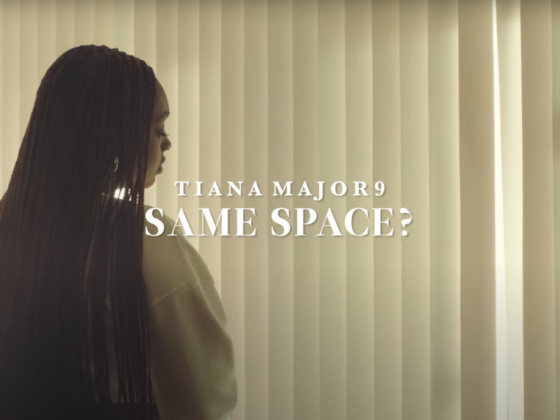