The Portland Trailblazers (53-29, 0-4 versus Thunder this season) are going to match up against the Oklahoma City Thunder (49-33, 4-0 versus Blazers this season) in what should be one of the more interesting series we have in the first round of the 2019 NBA Playoffs. From a pure basketball standpoint, both teams have been relatively even this year even if OKC has the talent edge. But from an entertainment perspective, this is a pretty important series for both organizations.

For the Thunder, losing this series and bowing out in the first round would mean squandering the best year Paul George has had by far, not to mention wasting yet another year of Russell Westbrook’s prime. For the Blazers, getting upset in the first round again would only amplify the “blow-it-up” talk around the team and call their future direction into question even more. It feels safe to say that both teams need to win. But only one can, and with that said, here are the biggest X-factors for this series:

Which Paul George are we getting?

Paul George hasn’t been anywhere near the same player coming out of the All-Star break as he was going into it. Prior to the break, he was a legitimate MVP candidate averaging over 28.7 points per game on an absurd 59.8 true shooting percentage while canning 40.6 percent of his 9.6 three’s per game and carrying the Thunder’s offense. For a team whose next best option was Russell Westbrook – a man who couldn’t throw a pea into an ocean for the first part of the season – that production was invaluable. And it stayed like that for about 51 games before he a shoulder injury threw him into a bit of a slump.

At first, it didn’t seem like too big a deal; he had been carrying the offense for well over half the season, of course, he’d have at least some wear-and-tear and he’d definitely come back from the break just as strong. But that never happened.

Since the injury, he’s missed a few games here and there with “shoulder soreness” and when he does play, he’s been almost unrecognizable from where he was to start the year. He’s still averaging about 26.7 points a game, but he’s doing so with just a 54.7 percent true shooting and a 33.6 percent clip from deep despite the fact he’s shooting 10.5 per game. Coincidentally, the Thunder have been a complete disaster in that time, going just 12-13 since then and legitimately looking like they’ve totally lost whatever momentum they had at the beginning of the year.

Outside of him, the Thunder don’t really have anyone else to rely on for points when defenses get tough. It’s pretty clear at this point that if the Thunder are going to make it out of the first round, let alone make a meaningful run in the playoffs, they need PG to be the guy he was at the beginning of the year.

Which version of CJ McCollum are we getting?

Where Paul George hasn’t looked the same since he came back from the All-Star break, CJ McCollum hasn’t looked the same all year. Both his production and his efficiency have been down across the board since his 2016-2017 season when he made Damian Lillard vs CJ a legitimate debate. He’s averaging 21 points and three assists with a true-shooting percentage that’s only meh. And, what’s worse, he had a semi-major injury for the first time since he got to this level. He missed ten games with a knee injury right at the end of the regular season and they rested him in the last game against the Sacramento Kings.

Jusuf Nurkic’s improvement this season masked up some real regression from McCollum but with Nurkic out for the playoffs and probably the start of next year, McCollum needs to step up. Damian Lillard, though he’s been one of the most underrated players in the league this season – from Zach Lowe on Tuesday “There have not been five more valuable players than Damian Lillard” – but he’s not the kind of transcendent playmaker who can single-handedly carry a team deep into the playoffs.

If they had a third guy next to him and Lillard, his decline wouldn’t mean nearly as much. But for Portland to make a run this postseason, they need him to play as he did a few years ago so he can take some weight off Lillard’s shoulders. We’ve seen him do it before; the question now is whether we’ll be able to see him do it again.

Can OKC get it going inside?

The part of the Nurkic injury that hurts the Blazers more than anything is the fact that they don’t have anyone they can really trust behind him. Zach Collins is an intriguing, young prospect who has the vague outlines of a higher-end starter down the road, but he’s still too raw to be that guy in the playoffs right now. Enes “Can’t play in the playoffs” Kanter is still Enes “Can’t play in the playoffs” Kanter. Meyers Leonard is a fun meme but he recorded nine blocks in close to 900 minutes this year at 7’1″ and I didn’t know that was possible.

Nurkic was one of the better defensive bigs in the league before he went down a few weeks ago and he was good enough around the rim to make up for a lot of the mistakes that the Blazers’ guards made. Aside from Al-Farouq Aminu and occasionally Moe Harkless, they didn’t have many reliable point-of-attack defenders up top so his help defense was huge. Without him, they’re going to have trouble protecting the paint, especially against bigger, more athletic teams.

Unfortunately for the Blazers, OKC has one of the strongest bigs in the league in Steven Adams and one of the most aggressive attackers with Russell Westbrook – both of whom are big reasons they’ve taken more shots around the rim than all but two other teams. On paper, it seems like a perfect matchup for the Thunder who will probably be able to get to the bucket whenever they want.

The problem is that, even though they’re shooting a lot in the paint, they’re only hitting 61.8 percent of them which is good for just 20th in the league. If they can bring that up and win the war inside, they should be able to put an almost-crippling amount of pressure on the Blazers defense. But if not, I’d have a hard time betting on them to steal more than two games. 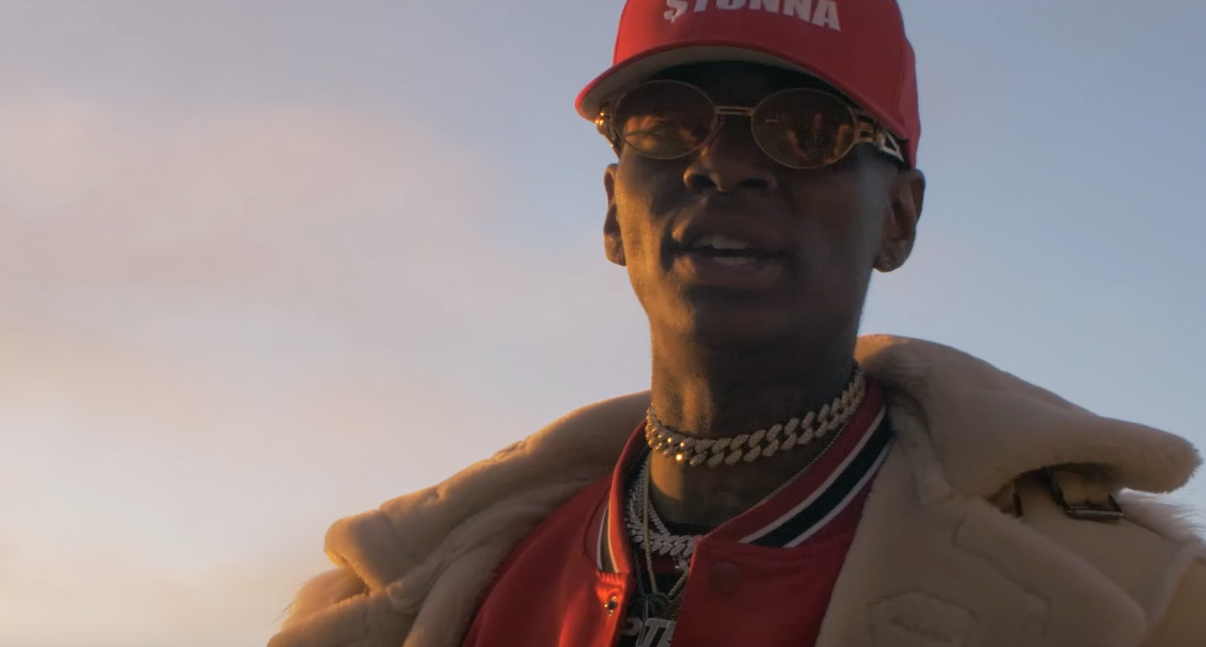 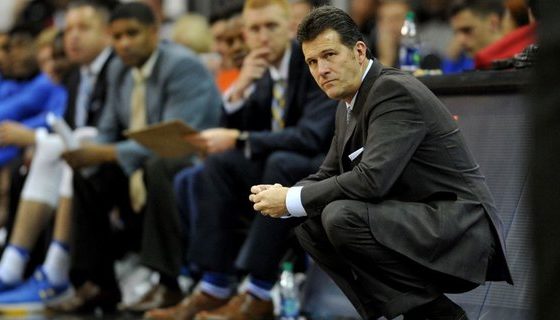