The start of the season has been tough on teams with either injuries or COVID-19 attacking the rosters. Multiple games have been postponed as teams struggle to have the eight players needed to go and compete in the court.

The Portland Trail Blazers haven’t been hit by the virus but the injury bug has arrived. Both CJ McCollum and Jusuf Nurkic, two of the most important pieces in the team, will be out for an extended period of time due to injuries.

In McCollum’s case, the team informed he suffered a hairline fracture in his left foot and a mid-foot sprain that will keep him on the sidelines at least for four weeks.

INJURY UPDATE: Further imaging reveals CJ McCollum with a small hairline fracture to the lateral cuneiform in his left foot and a mid-foot sprain. McCollum will wear a walking boot and be re-evaluated in four weeks.

McCollum has crucial for the Blazer’s early success in the season with career-high averages in points (26.7) and assists (5.0).

As for Nurkic, he fractured his right wrist the past Thursday against the Indiana Pacers and, recently, underwent surgery to repair the injury. According to the team, he will wear a splint for four weeks and will be re-evaluated in six weeks.

Jusuf Nurki? underwent wrist surgery today and will be re-evaluated in six weeks.

Nurkic production on the court hasn’t been the same as in past seasons but his presence for the team’s interior defense is what he brings to the table.

Rodney Hood and Enes Kanter were the chosen ones by Terry Stotts to replace them in the starting lineup and will have more responsibility to help Damian Lillard in the offense. 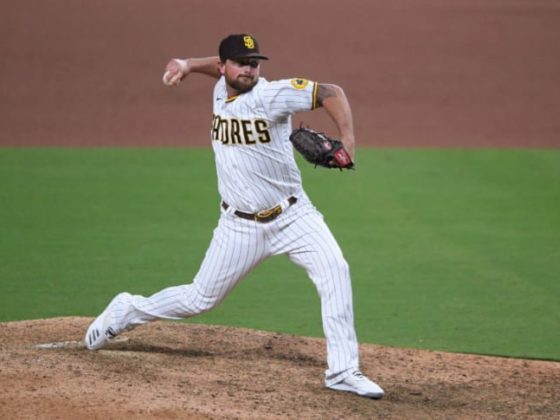 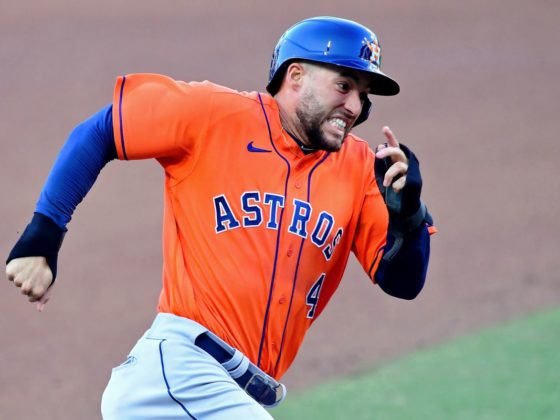