Blake Griffin, forward for the Detroit Pistons, underwent successful surgery on his left knee, the team announced on Wednesday and first reported by The Athletic’s Shams Charania. Griffin is not expected to miss any training camp or offseason activity, the Pistons said.

Detroit Pistons star Blake Griffin underwent arthroscopic surgery on his left knee today. Injury had impacted him during the final weeks of the season.

Following from the Pistons’ press release,

The Detroit Pistons announced Wednesday that forward Blake Griffin underwent a successful arthroscopic procedure on his left knee in Los Angeles, California. The procedure addressed the issue causing soreness in the knee during the club’s final two weeks of the season and playoffs. Griffin is not expected to miss any planned offseason training or preparation for the 2019-20 NBA season.

Griffin missed much of his team’s first-round series against the Milwaukee Bucks – a series which Detroit lost in four games. The All-Star, however, did make two valiant appearances in games three and four of the series where he scored 27 and 22 points respectively.

Griffin was obviously in some discomfort throughout the games, but going up against the top-seeded Bucks the Pistons needed their star player. He had all of the incentive to not play and risk a more significant injury, but Griffin wanted to be out there for his team.

"He gave everything he could to our team…"

For Griffin, not missing any offseason time with his team is good news for him as a player and for the Pistons.

This past season, the 30-year-old Griffin played the most games he has in six seasons – 75 — and had the best offensive season of his career. 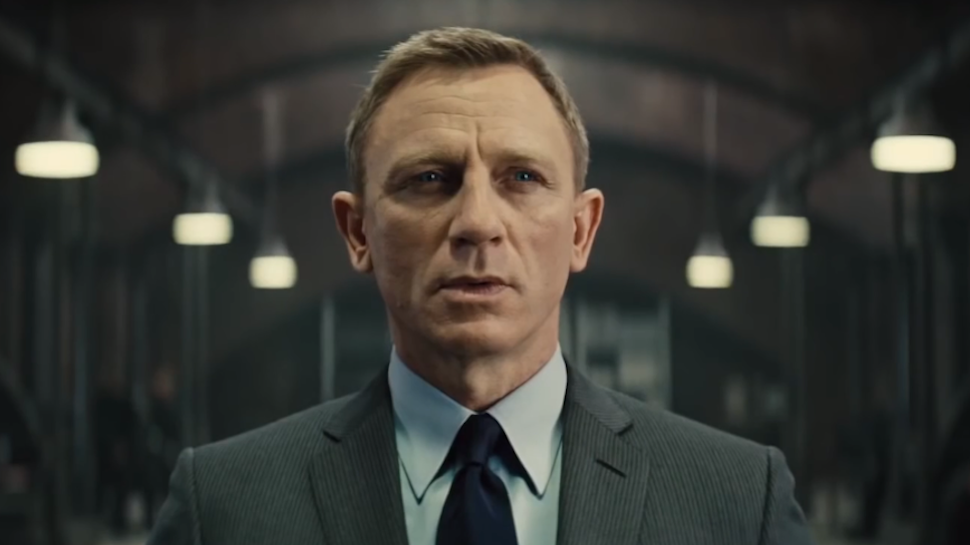 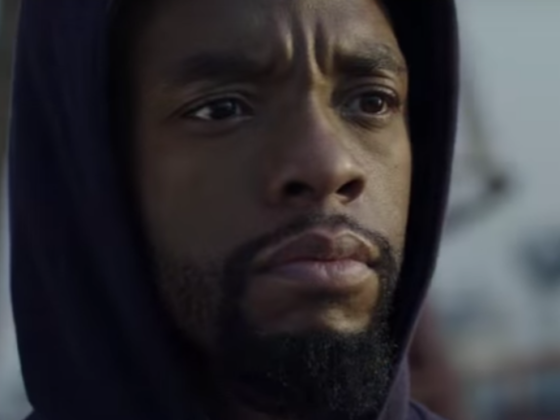