Last week we watched Mo as he continued his scheme to use Blair and make the ‘Georgina play’ to take over Wall Street. At the same time, Dawn and Spencer had dinner with her parents. Things weren’t all roses for them though as Dawn’s parents seemed uninterested in her job and promotion, causing a rift between her and her mother before they left. Meanwhile, Keith was running around trying to appease both his male lover and his wife. Somehow, he came out alright though, and a deeper connection with his lover to boot. Despite his best efforts, Mo had the worst day by far as his ‘guidance’ to Blair backfires, causing him to break up with Tiff. This effectively puts the entire stock market at risk as without Tiff’s shares they’ll crash the market trying the ‘Georgina play.’

This week picks up sometime later as Blair is spiraling out of control, even spending a few minutes dead after a night of partying too hard. Despite this, he claims he’s doing well as Dawn and Mo panic, trying to plan their next move. They take Blair out to lunch so they can talk to him about winning Tiff back. But first, Mo sends Keith to pay the Yakuza part of the money he owes them. Something he obviously doesn’t want to do as he seems to blow off his boss’ request. The next day Kyle, Mo’s beloved robo-butler, turns up in pieces the courtesy of the Yakuza.

Keith then learns that Yassir, who he pawned the job off on, turned around and passed it off to Wayne, the office screw up. The two of them hurry out of the office to catch Wayne before he loses the money, screwing them all. Meanwhile, Mo and Dawn scheme for Blair to take her out as a way to make Tiff jealous. The plan backfires as Tiff gets the last laugh against Blair during the auction though. Blair seems surprisingly okay at first though.

That is, until Tiff tells Blair shes over him, causing him to spiral. In a panic, he kisses Dawn to make Tiff jealous, which works because Tiff comes running back immediately. It may’ve worked a little too well though as Dawn looks obviously flustered by the kiss. She goes over to Mo in a daze and he offers to take her out and rekindle their past love. After that, he goes to schmooz Tiff a little as his ‘Georgina play’ comes back into view. At the airport, Keith and Yassir finally find Wayne just as he is about to skip town.

Before they can say anything though they learn Wayne didn’t actually lose their Yakuza money, he actually made them a lot more. The news doesn’t come a moment too late for Mo though. On his way to meet Dawn he’s picked up by the Yakuza and gets mere seconds away from losing a finger before Keith, Yassir, and Wayne show up with the money.

At the bar, things take a turn for the wild though as Blair and Tiff arrive. Tiff runs off to the bathroom as Blair sees Dawn sitting alone. After a few pleasantries, the two coworkers share another passionate kiss, which Mo sees just as he is about to walk inside. Before the two can say anything, Blair runs off to find Tiff and get out of there. Dawn stands shocked at the door as Mo leaves and the episode cuts to black. 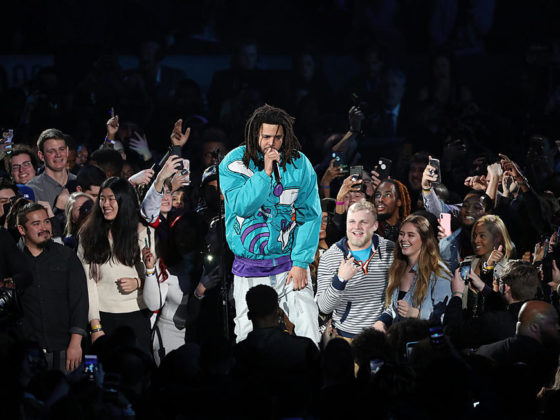 Watch J. Cole Perform At The 2019 NBA All-Star Game In His Home State 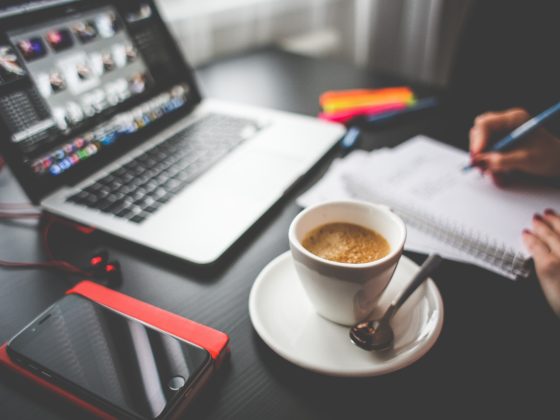 What are the Advantages in Digital Writing Strategies Vs. By Hand