DC’s upcoming Birds of Prey movie is shaping up to be one of the studio’s most intriguing. And though we have yet to receive a full trailer, the film’s posters so far have continued that trend. In fact, four crazy colorful new posters were dropped on the film’s official Twitter Monday ahead of a new trailer, set to drop on Tuesday afternoon.

Check them out below:

Here’s the official synopsis for the film: “Four years after the events of Suicide Squad, Batman has disappeared, leaving Gotham City unprotected from crime, and Harley Quinn has left the Joker. When Cassandra Cain, a young girl, comes across a diamond belonging to crime lord Black Mask, Harley joins forces with Black Canary, Huntress and Renee Montoya to help protect her.”

The first teaser from earlier this year definitely showed off something completely different from everything that came before it. And, with Ewan McGregor set to play the Black Mask, we could be adding another name to the list of the greatest comic book movie villains. Even the film’s full title, Birds of Prey (And The Fabulous Emancipation of One Harley Quinn) teases a wholly unique experience for comic book fans.

Birds of Prey (And The Fabulous Emancipation of One Harley Quinn) will hit theaters February 7th, 2020. 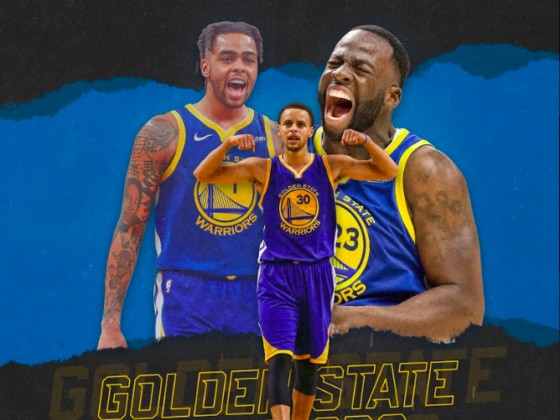 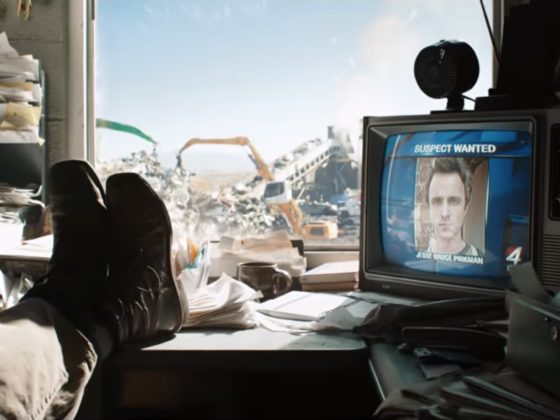