Shortly after debuting a documentary highlighting the life and career of Janet Jackson, A&E has already turned its head toward another music superstar. Shadow & Act has reported that the network has planned two new projects that will take a look at the career of Bobby Brown.

The two-project plan will begin with Biography: Bobby Brown, a two-part documentary that will take a look at his career, marriage and much more. As it stands now, the documentary will debut in May.

“From growing up in the housing projects of Roxbury, Massachusetts, through his rise to fame with New Edition and beyond, Bobby Brown shares his personal journey like never before in Biography: Bobby Brown. In exclusive interviews, the R&B icon unveils his struggles with substance abuse, his marriage to Whitney Houston, the devastating loss of Houston and his two children, and his life as a devoted father and husband to Alicia Etheredge-Brown,” the documentary’s description reads, according to S&A.

The second project will be Bobby Brown: Every Little Step, a 12-part series that looks at the singer’s life today. It will also debut in late May and air weekly episodes on Tuesdays throughout the summer.

“After facing immense tragedy and adversity in the public eye, the Browns are ready to invite fans into their world as they embark on a new chapter of life in the 12-episode docuseries Bobby Brown: Every Little Step,” the description reads.

“Through exclusive access into their day-to-day lives, follow along as Bobby juggles his music career, raising a family, dealing with the recent loss of his son, sobriety, and focusing on his physical health. There’s never a dull moment in the Brown household.” 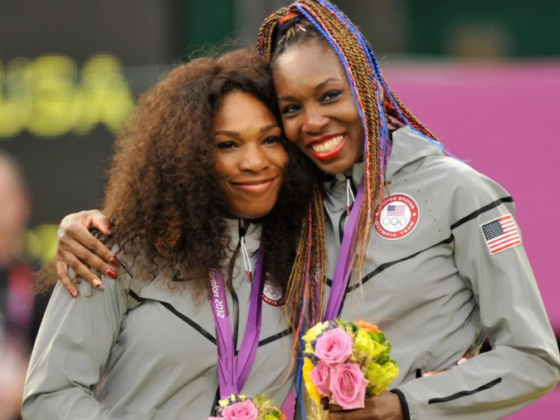 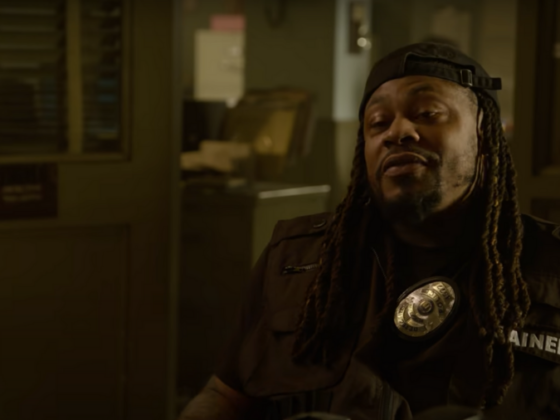