WBO Super Middleweight Champion Billy Joe Saunders has been suspended by British boxing authorities after posting a deeply disturbing video online. In the video, Saunders reportedly teaches men how to abuse their partners as they isolate during the COVID-19 pandemic.

“Your old woman is giving you a little bit of mouth, and you try to be patient, you try to be calm, cool. But on the seventh day, or sixth day should I say, you’re just about to explode. All of a sudden, she’s coming at you, spitting a bit of venom in your face, ready to say you … left the dishes out. I don’t know what you’ve done, but you’ve upset her,” Saunders said.

“At this time, she may flash and see what you’re thinking. ‘Wash it up, has he done it, I can’t believe this. Whoa, what’s happened?’ She don’t know what’s happened. She’s in a state of horror at the minute. She don’t know what’s going on. That flash is coming. And all of a sudden, you just get down on that knee and spring up, so you finish her off. BAM! That should do the trick,” he added.

The video has since been deleted. Shortly there after, Saunders issued an apology. In the apology, he referred to his video as a “very, very, very bad out of taste joke.” However, it caught the eye of the British Boxing Board of Control before it was removed. In response, the boxing organization issued a statement.

“The British Boxing Board of Control having considered comments made by Billy Joe Saunders on social media have suspended his boxer’s licence pending a hearing under the Board’s misconduct regulation, at a time and venue to be confirmed as soon as possible,” the organization stated.

Joining the British Boxing Board of Control, the California State Athletic Commission has reportedly suspended Saunders until November 30, 2020. Prior to being suspended, Saunders was in contention for a super middleweight title fight with Saul “Canelo” Alvarez. Alvarez and company have reportedly moved on to finalizing a deal with Gennadiy Golovkin. 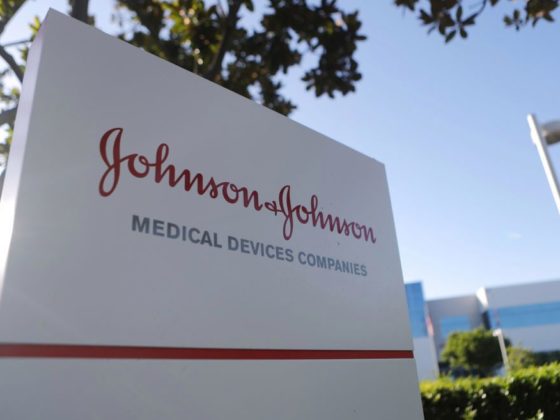