The Kansas City Royals have agreed to terms of a one-year deal with outfielder Billy Hamilton. The deal is structured to be worth $5.25 million with up to another $1 million in incentives. Ken Rosenthal was first to report the deal, Buster Olney followed with the exact details.

Hamilton was non-tendered by the Reds this offseason making him a free agent and he immediately drew interest from multiple teams but the Royals were quick to jump on signing him as Winter Meetings have begun. In 2018, Hamilton hit .236 for the with thirty four stolen bases for the Reds while driving in 29 run, his threat was his speed.

Hamilton adds a lot of speed to the Royals centefield position and also provides depth to the outfield itself. This move comes after a year where the Royals lost their star veteran centerfielder Lorenzo Cain who signed with the Brewers in free agency. This move allowed the Royals to continue to piece together an offense by building their outfield and providing speed where both Hamilton and Merrifield will be threats on the basepaths. 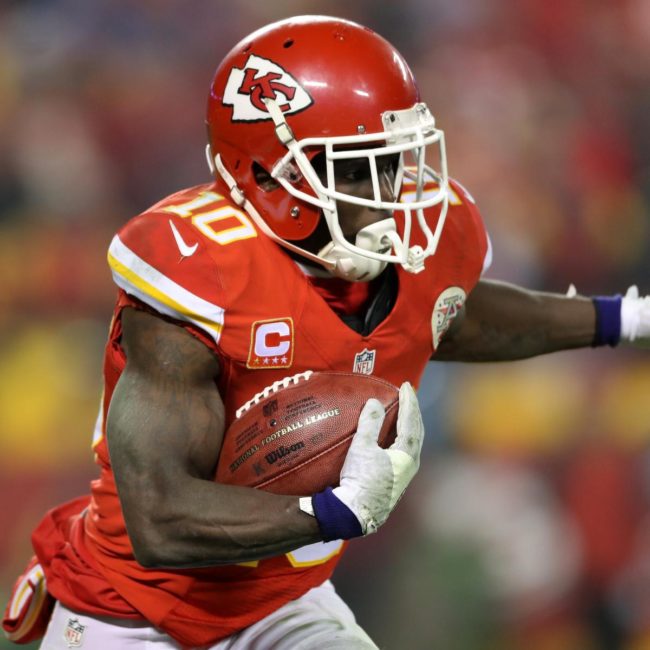 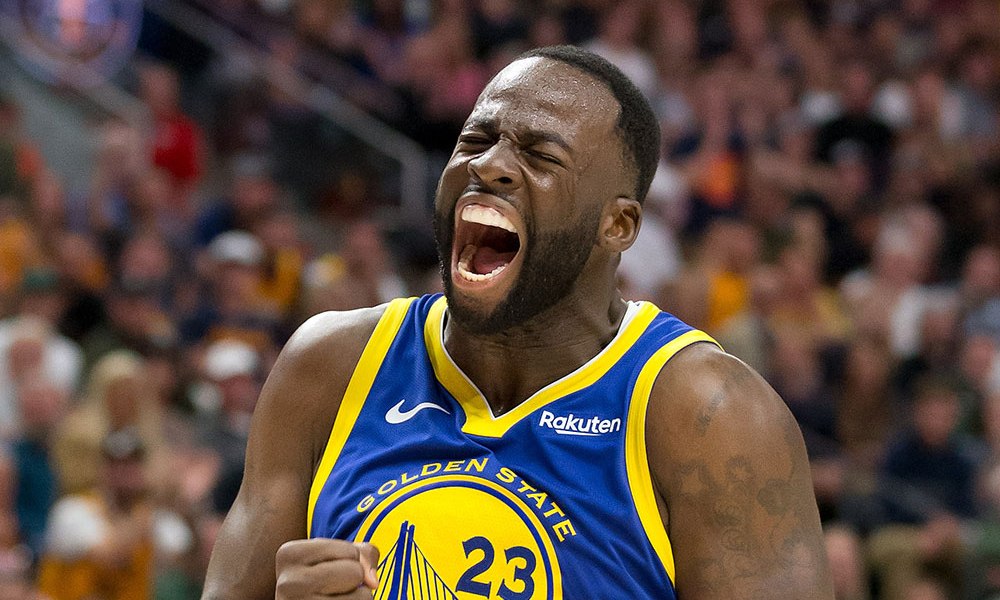 Draymond Green Aiming for Defensive Player of the Year Award