Billy Gillispie is back in division one basketball after being named the head coach for Tarleton State. The school is making the transition from division two to division one and will begin to play in the Western Athletic Conference next season. They will not be eligible for postseason play until the 2024-25 basketball season. Tarleton State did not panic while hiring a new coach and landed a former SEC head coach. He comes with some baggage, but it is hard to argue that this is a great hire.

Tarleton State has hired Billy Gillispie as its next head basketball coach, per release.

Billy Gillispie made the following statement about being hired by Tarleton State. “I’ve always believed I have been the luckiest man alive and today continues to illustrate that thought, I promise to make the most of this opportunity and honor everyone involved. I’m looking forward to helping make great things happen as we move to the NCAA Division I level.”

He is well known in college basketball for rebuilding UTEP and Texas A&M, but his Kentucky career was unsuccessful. He was fired after two years when Kentucky missed the NCAA Tournament for the first time in nearly two decades. He has a rocky road and some adversity after that. Gillispie has seemingly put a lot of his issues behind him now.

The Head Coach had Ranger Junior College thriving as a top NJCAA program in a short amount of time. Tarleton State can make their transition to division one easier with a guy like Gillispie on their sidelines. He has already proved he can rebuild a program and this sort of like a rebuild. The pairing could end up being a near-perfect fit. 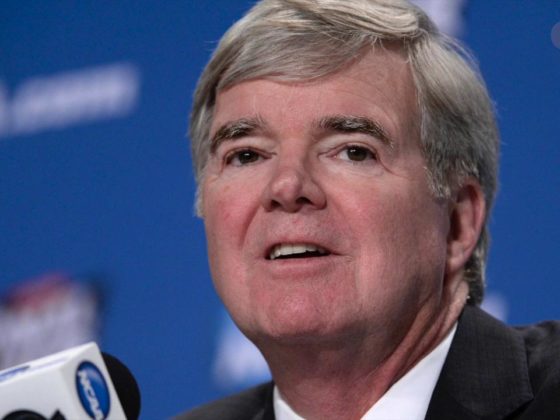 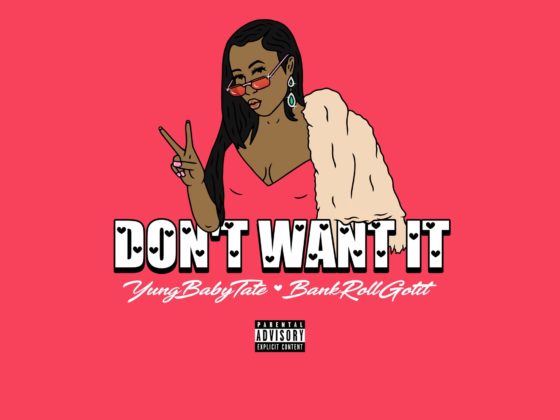