Pop star Billie Eilish has announced that she will release her latest album, Happier Than Ever. The seven-time GRAMMY Award winner made the announcement via social media earlier today.

“This is my favorite thing I’ve ever created and I am so excited, nervous and eager for you to hear it. I can’t even tell you. I’ve never felt so much love for a project [as] I do for this one. [I] hope you feel what I feel.”

Happier Than Ever will feature 16 tracks including “My Future” and “Therefore I Am.” The tracklist does not include any features, but that could change by the time it is released.

Adding to her announcement, the pop star announced that she would be releasing new music on Thursday at 12 p.m. ET. While we wait for new music, be sure to check out the full tracklist below.

.@BillieEilish unveils the track list for her sophomore album, ‘Happier Than Ever.’ pic.twitter.com/cl4a64rtnb 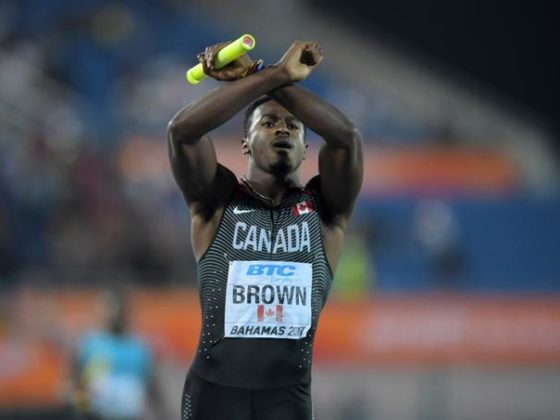 2021 World Athletics Relays in Silesia set for the weekend 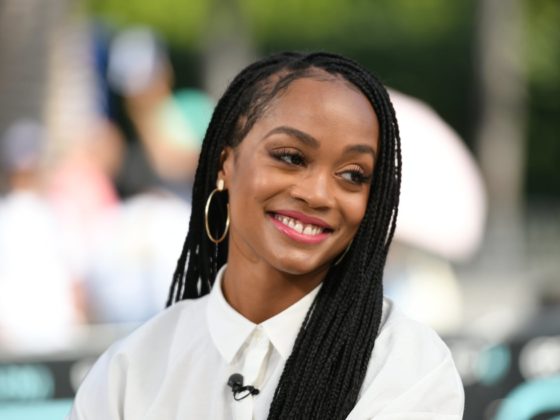