Here is a list of the most significant NFL injuries in week five.

The heart and soul of this Houston Texans defense left the stadium in an ambulance on Sunday night. News broke that Watt suffered a tibial plateau fracture and he will be out indefinitely.

Texans announce that J.J. Watt has a tibial plateau fracture to his left leg.

Early this morning, J.J. Watt tweeted about his disappointment of this injury.

I can’t sugarcoat it, I am devastated.
All I want to do is be out there on that field for my teammates and this city.
I’m sorry.

The New York Giants lost four wide receivers to injury on Sunday in their matchup against the Los Angeles Chargers. Odell Beckham Jr. had five grabs for 97 yards and a touchdown at the time of his injury. He left in obvious pain.

This is so hard to watch. pic.twitter.com/DGZ82xQ3f9

After an MRI on Sunday, the New York Giants told the media that OBJ suffered a fractured ankle.

Not only did the Texans lose J.J. Watt, they lost another premier pass rusher in Whitney Mercilus. He left the game after the opening drive due to a chest injury.

#Texans Whitney Mercilus has a torn pectoral and will be out for the year. Huge blow to maybe the most underrated pass rushers in the NFL. 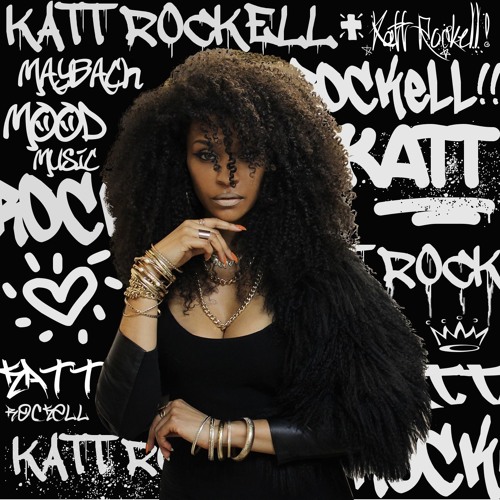 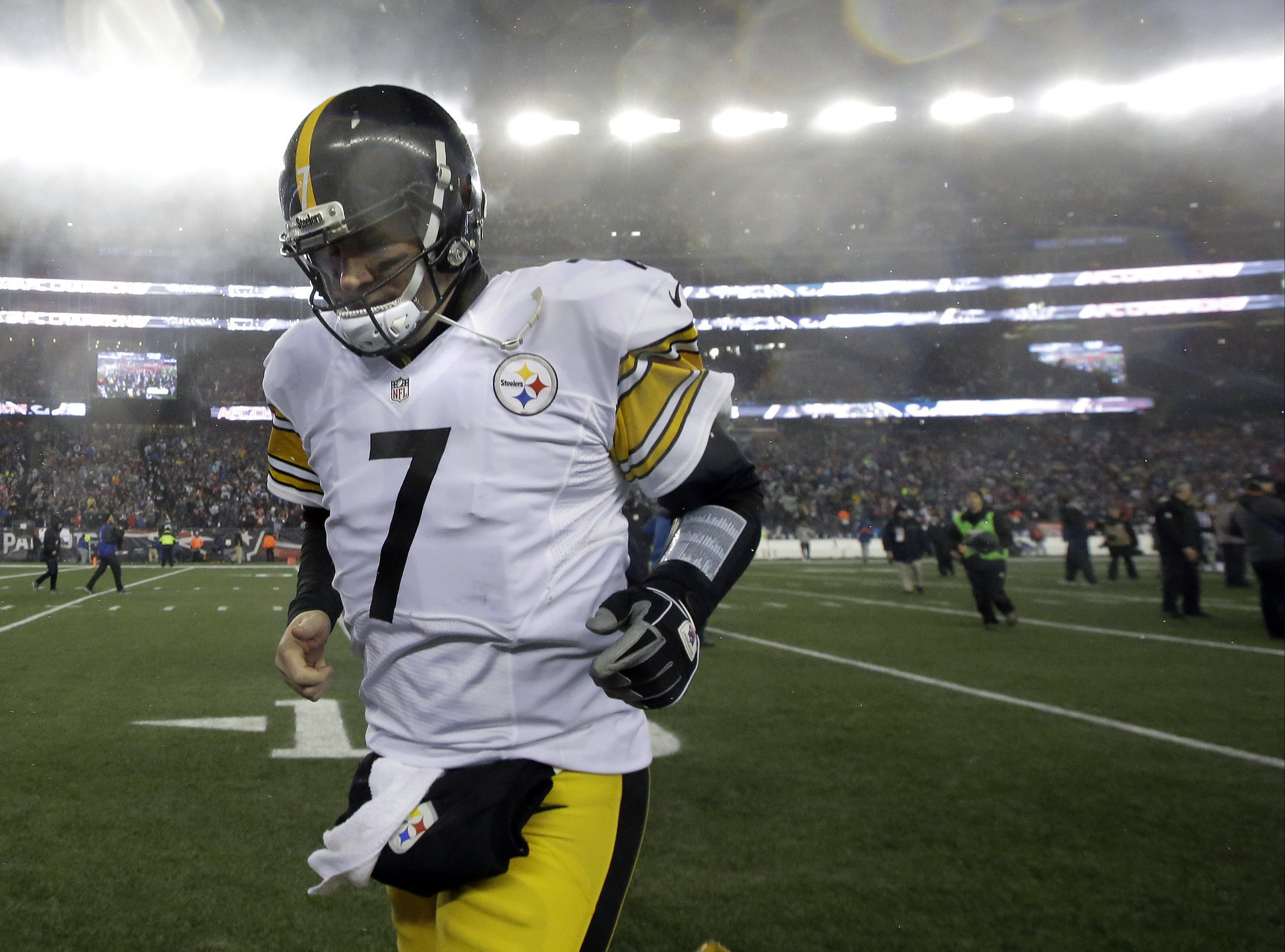 Ben Roethlisberger: ‘Maybe I Don’t Have It Anymore’