Do you remember the last time that Kendrick Lamar, Wale, Big Sean, Drake and J. Cole dropped new projects in the same time period? It was about seven years ago. From mid-December 2014 through March 2015, Big Sean delivered Dark Sky Paradise, Kendrick Lamar dropped To Pimp A Butterfly, Drake surprised everyone with If You’re Reading This, It’s Too Late and Wale released The Album About Nothing. Given that Drake, J. Cole and Wale have already stepped up to the plate, fans may be in a similar run in 2021. Kendrick Lamar has been rumored to release a new project this fall and now, Big Sean is back in the mix.

Big Sean started picking up momentum earlier this week when stepped up to the mic at Power 106 in Los Angeles, California. Backed by Hit-Boy and the LA Leakers, the Detroit native delivered bar after bar for about nine minutes. Crossing over Kanye West‘s “Hurricane” and Drake’s “Love All” with Jay-Z, Big Sean reminded everyone why he is one of the best to ever come out of Detroit. Moving forward, it appears that he may be following up last year’s Detroit 2 with yet another Hit-Boy-produced project. To get fans ready, he has delivered a new track called “What A Life” produced by the legendary hitmaker. Check it out below. 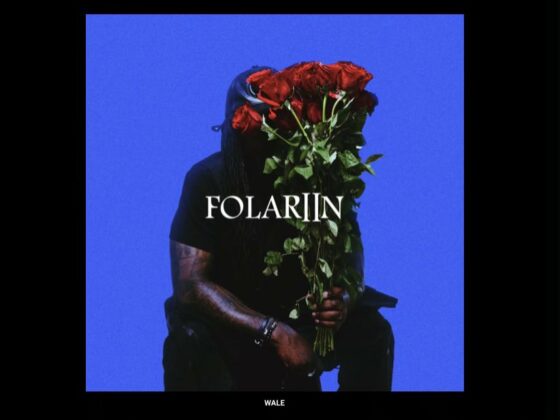 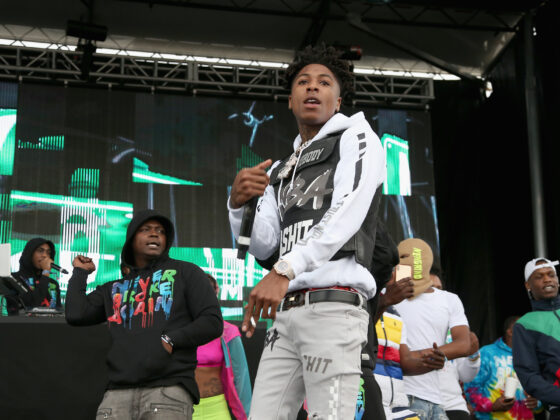