Day after day, the world grows closer to returning to a new normal. As the world recovers from a pandemic unlike anything we’ve seen before, people resume going out to eat, enjoying outdoor gatherings and much more. With so much happening, everyone looks for a song or a soundtrack that will play the background to their later summer, early fall adventures. This week, we got a new addition to your life’s soundtrack.

If you’ve received the vaccine and you’re ready to go back out, “Big Machine” is outside music. It will put energy in you and get you ready to go. Backed by production from AB Eastwood, the Tennessee native floats over the track as his booming vocal tone bursts through the speakers.

“They blowin’ smoke/I’m blowin’ steam/Big Machine, Big Machine/Where do you think they get that drive and inspiration from,” Kaby raps.

“Big Machine” is the third release from the Tennessee artist over the last few months. Four months ago, he delivered the HM6 tape with Bizzoworld. Just a few months later, he dropped the Unheralded EP with production from The Blackson. Having dropped “Big Machine” with AB Eastwood, it looks like Kaby may have some more new music ready to go. While we wait for the next album, check out “Big Machine” below. 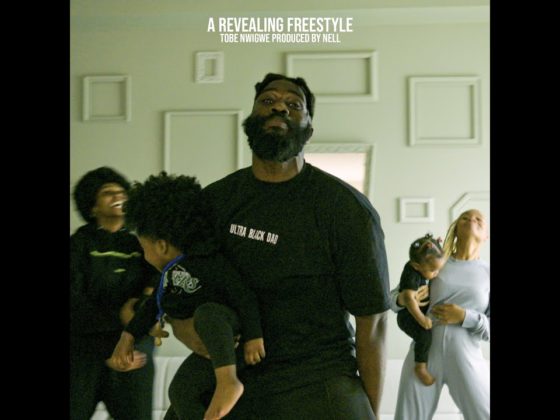 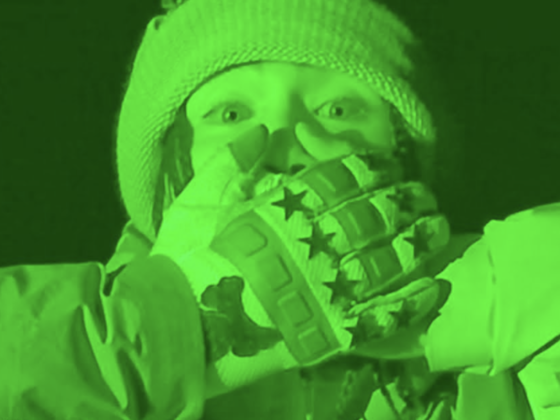