CNN has fulfilled its obligation of hosting a primary debate earlier this year. Now, the network will look to continue its 2020 U.S. Presidential Election coverage with two televised town halls. This month, the news and entertainment network will broadcast town halls for both Tom Steyer and former Vice President Joe Biden.

Just a day before Biden travels to Iowa for his time in the sun, Steyer will appear on CNN. His town hall will also take place at Grinnell College in Iowa. However, his TV town hall be moderated by CNN anchor Brianna Keilar.

The town halls come approximately three months before the highly anticipated Iowa caucuses. In 2008, former President Obama’s victory at the Iowa caucuses marked the beginning of his ascent to political power over the next eight years.

This year, Sen. Elizabeth Warren, Mayor Pete Buttigieg and Biden sit as the front runners for the 2020 Iowa Caucuses. 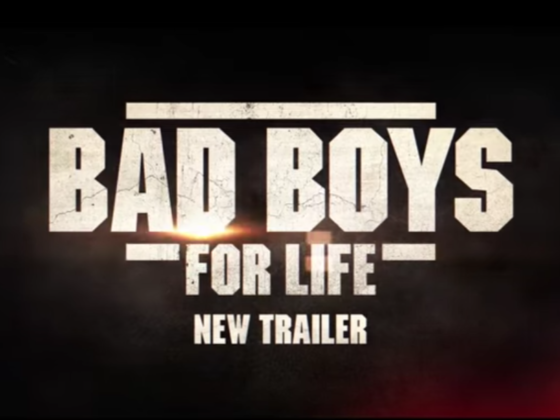 Will Smith Releases The Second Trailer For ‘Bad Boys For Life’ 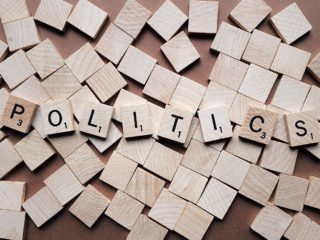