As we near November, Def Pen will provide coverage of national and local elections. However, creating change does not simply happen at the ballot box. In addition to launching the “99 N’ Counting” series, it is our hope to spotlight 99 movements and leaders that are inspiring revolutions beyond a voting booth. “Beyond The Ballot” continues today by spotlighting a community initiative in Philadelphia, Pennsylvania.

It is no secret that the horrific deaths of George Floyd, Tony McDade, Ahmaud Arbery, Breonna Taylor and many others has weighed on the psyches of many around the world. Specifically, these violent events often times have negative effects on Black Americans. The U.S. Census Bureau reports that the percent of Black Americans who screened positive for anxiety and depression shot up from 36% to 41% in the week following George Floyd’s death. Furthermore, the percentage of Black Americans who screened positive for anxiety tripled from May of last year to the end of May this year. The same is true for depression. Unfortunately, mental health help and counseling services are often expensive and during a pandemic, money is tight for many. Luckily, there is a woman in Philadelphia working to combat that issue.

“When you pile direct trauma with vicarious trauma, seeing the images on social media, seeing the injustices in the court system…it is just the hurt that I see in my community,” Saleema McNeil said.

Reproductive psychotherapist and the founder of Oshun Family Center Saleemah McNeil has started to a fund to expand her ability to offer affordable counseling and therapy services to those in her area. She started with a goal of $5,000. In less than a week, that goal was met. Shortly thereafter, she partnered with Philly Psychology and raised the goal to $15,000. That goal was met easily as well. In just a month’s time, she raised more than $80,000.

“Right now we are looking to diversify the team that we have and have more clinicians come on board and be able to compensate them in a way that does not make them feel slighted, as they are Black clinicians providing services for the Black community,” McNeil said.

The work is just starting. To learn more about the Oshun Family Center, visit their official website. 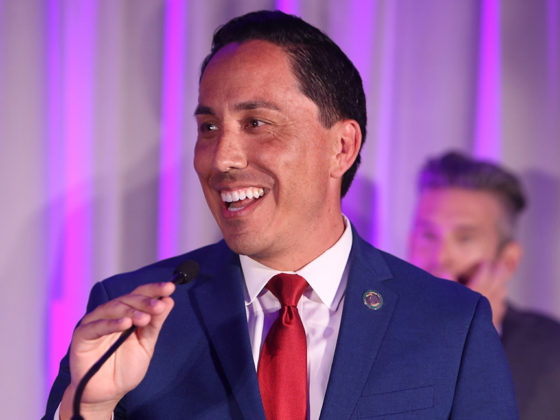 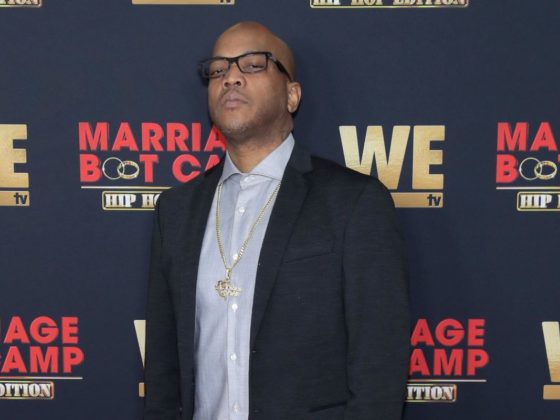 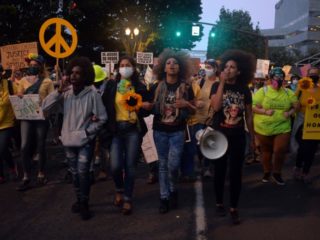 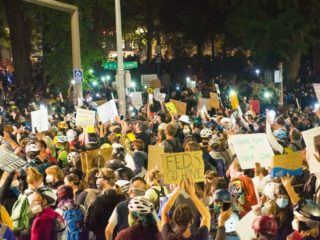 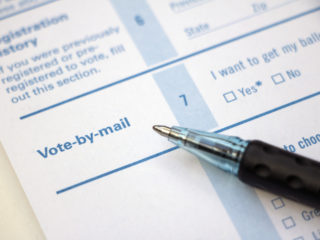