Yes, Beyoncé is back! The philanthropist, actress, dancer, singer and all around superstar is returning on April 17th with a new film on Netflix. Rumors first began to swirl when a mysterious picture with the word, “Homecoming”, appeared on social media. There was little context to the graphic or a name attached to it. Card carrying members of the Beyhive immediately began to fuel speculation that the queen herself was beyond the mysterious tweet and graphic from Netflix. While speculation grew, Netflix remained silent.

Today, Netflix confirmed that the mysterious “Homecoming” graphic was connected to Beyoncé. At the beginning of the week, Netflix released a new trailer for Homecoming: A Film By Beyoncé. As described by Netflix, the film is an “intimate, in-depth look at Beyoncé’s celebrated 2018 Coachella performance.” Furthermore, the film “reveals the emotional road from creative concept to cultural movement.”

This new film seemingly marks the end of the superstar’s relationship with HBO. Over the past few years, Beyoncé has collaborated with HBO for Lemonade and On The Run specials. Her latest special will arrive on Netflix on April 17th. In the meantime, check out the trailer and let us know what you think. 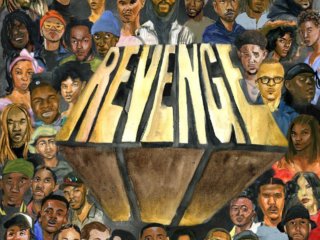 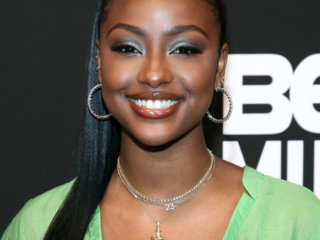 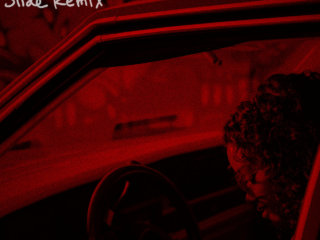 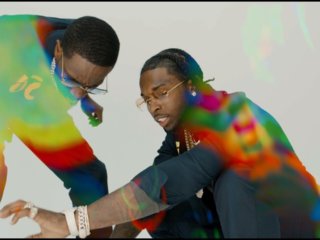