In 1984, Judge Reinhold and John Ashton appeared in the original Beverly Hills Cop as Detective Billy Rosewood and Sergeant John Taggart. Meanwhile, Paul Reiser and Bronson Pinchot played the roles of Detective Jeffrey Friedman and Serge, respectively. Reinhold managed to appear in the next three films while his costars only returned for two of the three. Their comedic efforts paired with Murphy’s wide skillset allowed for the films to gross more than $700 million each time out.

This time around, the film won’t hit the box office, but it appears that it has the full support of Netflix with Murphy leading the way as Mark Molloy directs and Will Beall writes the script. 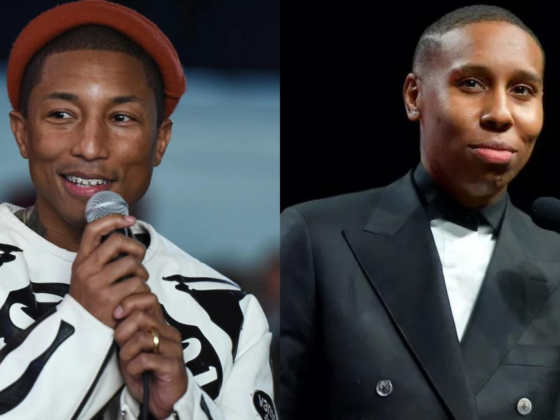 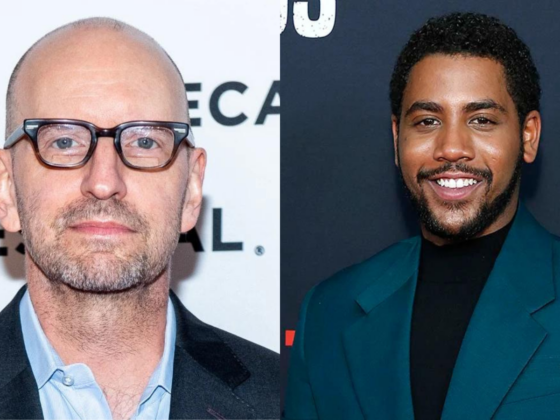