Have you ever walked into your favorite sports bar and seen a piece of paper with a bunch of boxes drawn on it – each with a pair of initials in them – prominently taped to the mirror behind the bartender? What is that, you ask yourself? The answer to this question is fairly simple. It is sports betting. Just another, easy way for people to place a friendly – and inexpensive – wager on a football game. Here is a basic guide on this how the whole process works:

The preliminaries – It starts simply enough. When you walk into the bar and are served a drink, you will most likely be asked if you would like to “buy a box” in that week’s football lottery. For a a one, two or five-dollar bet, you can win 50 times your bet or more. Sounds good, right. Well, it can be but you must be lucky quite lucky or you are out of luck on your “investment”. Nevertheless, it is a quite entertaining way to enliven your watching of a football game – especially if your favorite NFL team is not playing.

The choice – You see, there is no real expertise involved at all in this game. Just plain dumb luck. After all of the boxes are sold, the bartender – or whoever is in charge of the game – will make a public show of determining which numbers are attributed to each box. They will write the name of one team across the top of the sheet and another along the side. They will then take ten playing cards – an ace through a ten – and shuffle them. They will then reveal them one at a time and assign them in order to each box along the top of the sheet. They will then reshuffle them and repeat the process for the numbers along the side. In this way, each box on the sheet gets two numbers. It is extremely important that this process is completed before the game begins as it ensures every contestant has a chance to draw the more favorable numbers – usually 3, 4 and 7.

The action – At the end of each quarter, the results of the game are compared to the numbers on the board. Only the last digit of each score is considered. So if the Houston Texans are playing the Kansas City Chiefs, both of their scores are noted and the final digit of each score is cross-referenced on the playing sheet. The intersection of these two numbers resolves the winner of the bet for that particular quarter. This process is repeated for the first and third quarters as well as for the half and for the final result.

The results – The payoffs for the bet are staggered. For example, a betting pool that requires a one dollar entry fee has a total prize pool of one hundred dollars less any amount retained by the house. Typically, this amount of monies would be awarded as $10 to each of the players who matches the first and third quarter numbers, $30 to the player who matches the numbers at the half and the last $50 to the player who matches the final score. In larger prize pools, the awards are sometimes further subdivided. A notable example is the use of reverses. If these are awarded the player with the “right” numbers but the “wrong teams” is given a consolation prize of some sort.

A few caveats – Sometimes, the game will end in a tie before overtime. This result is not used as the payment if for the final result not the end of the fourth quarter. If the game eventually results in a tie, then the result is used. Also, the payment can vary from the guidelines above as the bar may sometimes collect a “vigorish” for administering the game and providing refreshments. 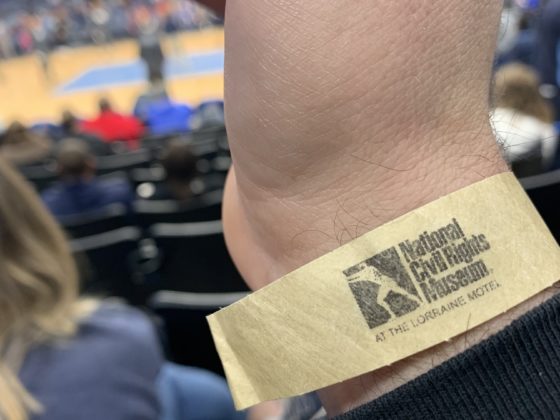 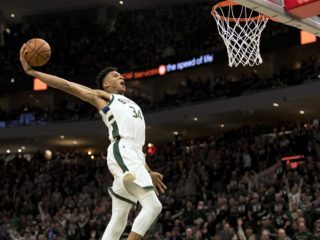 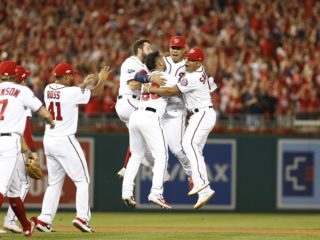 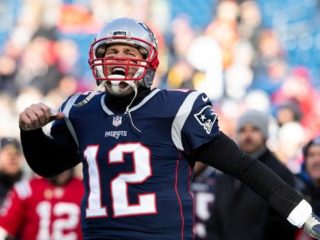