Former Rep. Beto O’Rourke, D-Tx., has elected to end his bid to become President of the United States of America. Furthermore, the Texas politician is not expected to run for any other seat in the 2020 election cycle.

O’Rourke confirmed his decision in a Medium post earlier today.

He wrote, “It is difficult to accept, it is clear to me now that this campaign does not have the means to move forward successfully. My service to the country will not be as a candidate or as the nominee.”

O’Rourke gained national attention in 2018 when he nearly upset longstanding Sen. Ted Cruz, R-Tx. During his campaign for the U.S. Senate, the Texas based politician gained the support of LeBon James and Beyoncé Knowles-Carter. In the months following his run for the U.S. Senate, O’Rourke launched a campaign that landed him on the four national debate stages, on set with Oprah Winfrey and much more. 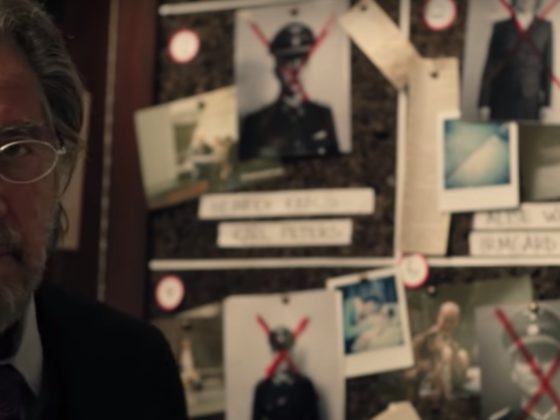